Home » First Jailbreak Tool for iOS 13 Released | Should You jailbreak your iOS 13 Device? 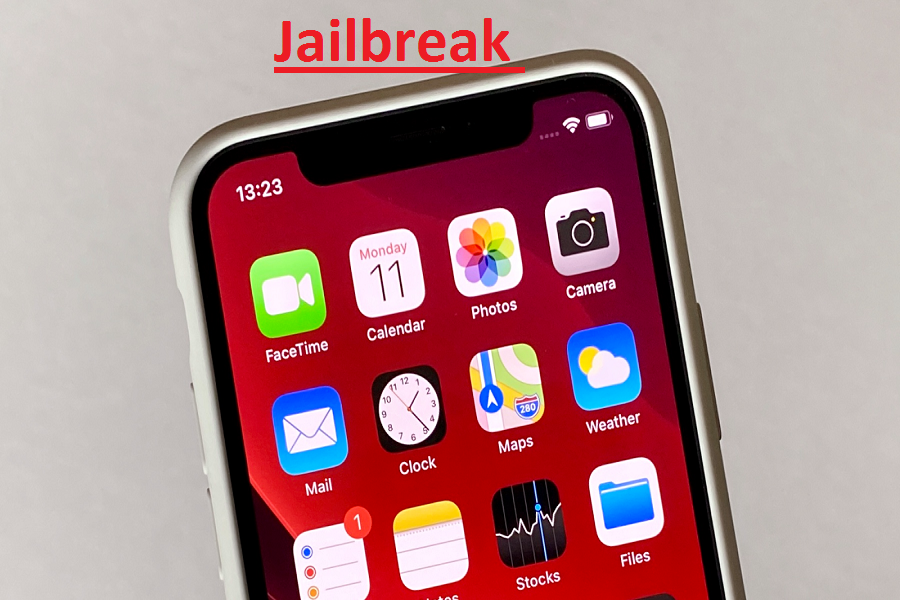 Jailbreaking has been difficult for iOS after the iOS 10. Apple is trying hard to make its software updates jailbreak proof. But at the time of the launch of iOS 13 in September, Axi0mX (hacker and developer) announced that he will be releasing a new exploit method named checkm8 (styled name of checkmate maybe). This new tool would be able to jailbreak every Apple device that is packed with the A11 processor chip. Yesterday, they have released a new jailbreak tool for iOS 13 named Checkra1n. Checkra1n from Axi0mX is the first jailbreak tool (public) that will be able to jailbreak any iPhone or iPad running on iOS 13 and iPadOS 13 respectively.
FYI, if you aren’t familiar with jailbreak then you should know that jailbreaking your device allows you to remove all the Apple’s restriction from the iOS and you can install tweaked and hacked apps on your iPhone and iPod other than Apple Store. Apple iOS by default blocks any apps that haven’t been approved by Apple and placed into the App Store. It also forces you to use Apple’s default user interface and on top of that, the iPhone hides its file system from users (now Files app is available on iOS but it is not open as Android).  So not only it is tough to see all your files conveniently that is actually on your device, but it also prevents you from using the free space as a handy-dandy USB flash drive if that’s what you’re into. If you have a jailbroken iPhone though these limitations are removed and you can intensely customize the look and feel of your user interface. You can install and use any program written for iOS (no Apple approval needed) and directly access the file system allowing you to use your phone as a flash drive or external hard drive.
So this iOS 13 jailbreak tool – Checkra1n uses checkm8 method jailbreak iOS device by exploiting hardware of the device, unlike other iOS jailbreak tools. So this clearly means that Apple won’t be able to patch this jailbreak with the software update for iOS 13 plus iOS 13 is most secure and unbreakable so it cannot be jailbreak easily that’s why Axi0mX developed a tool to exploit hardware of the iOS device. This first public jailbreak tool for iOS 13, can jailbreak any Apple device from iPhone 6s to 2017’s iPhone X that runs on the A11 Bionic chip. Talking about old Apple devices, iPad pro (1st generation), iPad (5th generation), and iPad Air 2 are incompatible with this tool while iPad Mini 2 and 3, iPhone 5s, and original iPad Air are compatible with this tool.
The new jailbreak tool Checkra1n is available for the public but as a beta. So using a beta tool to jailbreak your device may cause some problems. checkm8 is a semi-tethered method so it needs a PC or laptop, unlike untethered ones that can be processed from the iPhone directly without requiring PC.
Another drill to use this tool is that the app to run this tool is available for macOS only but Axi0mX ensures that they are working on to make the app available for Windows and Linux. You can read the note and information on its official page.
TagsJailbreak Jailbreak iOS 13