Home » What is Firebase iOS SDK? 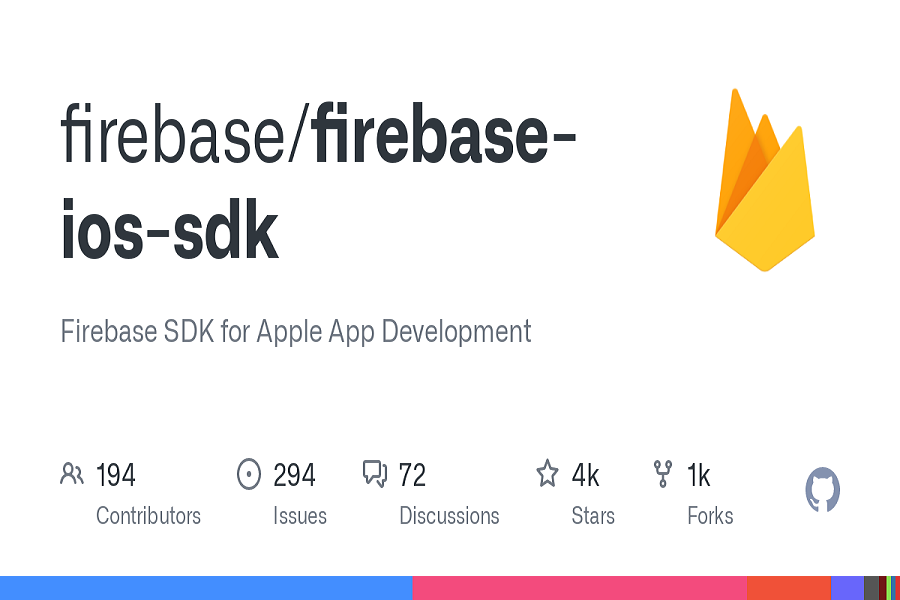 If you are an iOS app developer, you are going to be stoked about the new Firebase iOS SDK and its implications in streamlining the user experience, especially when it comes to the usability and efficiency of the apps.

Recent reports suggest that developers can now power their iOS applications with Firebase with the all-new SDK. Not only does it streamline the app development process, but it also provides timely updates alongside automatic scaling. It will come in handy especially for app developers in Objective C.

What is the Significance of the New Firebase iOS SDK?

Until today, Apple has sold millions of iPhones and there are close to 80,000 apps officially available in Apple’s App Store. Despite the high number, most of these apps fall short when it comes to the user communication aspect.

What most of these apps lack are collaboration features and the ones that do manage to include them fail to provide timely and tailored updates, which affects the usability quite gravely.

Most of the users on such apps have to rely on the staple “pull to refresh” feature to stay updated about the latest posts on the app. Using Firebase iOS SDK, the developers will be able to eliminate the need for the same. This will allow the users to be consistently updated with the latest updates automatically.

Using Firebase, the developers will also have a more simplified app development experience. It helps in acting as backend support, which will cut down the need for server support. The iOS SDK offers storage options using a simple login process, making user authentication a lot simplified as well.

Using the Firebase iOS SDK will cut out unreliable network connections to ensure stable app performance without any complaints. It also maintains a local cache of the data for easy and streamlined access.

Even when the network connections are bad, the Firebase apps will remain functional and undergo automatic resynchronization until the network is available again.

If you are an iOS App developer and are feeling lost or confused about Firebase iOS SDK, we hope this article gives you all the insights you potentially need to understand the basics better. With more and more updates, chances are that the tool will feature a lot more improvements and accessibility in the future. Until then, the new iOS SDK should streamline your app development without any complaints.