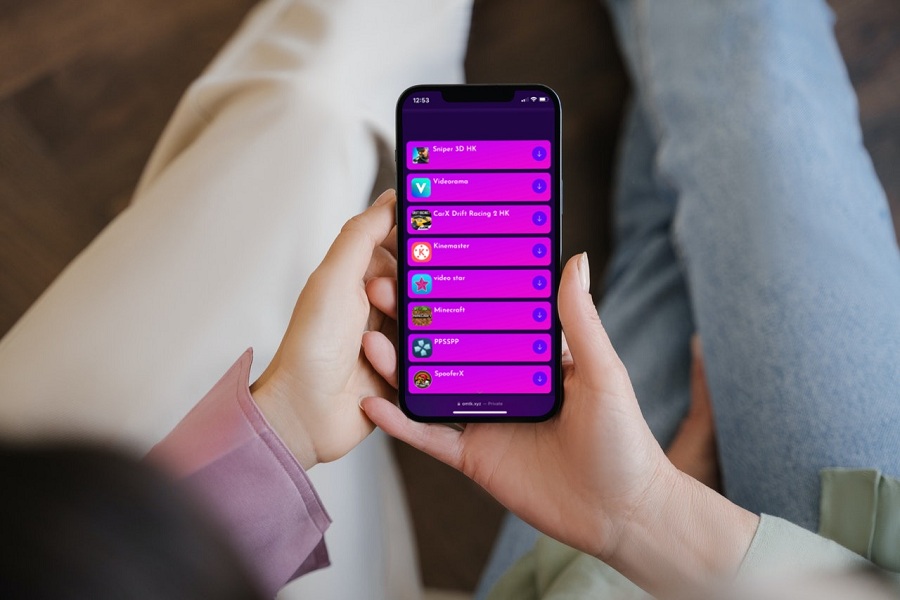 Apple is known for its strict policy about installing application other than the App store, and there are many other applications that are not even on App Store due to its tight security and closed ecosystem. This is where Scarlet comes in. Scarlet is a third party application, which gives its users the access to install apps that are not available on App Store. So many users are looking for the way to download Scarlet iOS IPA.

You will be surprise to know that although it is flooded with so many applications, it is quite organised. You will find is pretty simple to use and you can locate everything on the homepage itself.

Absolutely yes! Some might have the wrong idea that it is a paid subscription since scarlet is providing its users with so much content and letting them install applications which even Apple did not provide. But you would be glad to know that it is totally free of cost and free to use. No extra charges or no subscription charge is required.

Is scarlet safe to use?

Scarlet is pretty safe to use, if you get rid of the pop ups and advertisements. If you install any app from scarlet then you need to also be careful of all the unwanted attention from the piles of advertisements, even if you accidentally click on one and open it, it would be a great disaster as it may get your iOS device infected with bugs and virus. You also need to make sure that you have installed the official version of scarlet from its own webpage, as there are many imposter sites who claim to have the official version of scarlet.

What are the disadvantages of using scarlet?

One of the most annoying things about scarlet is that it contains too many advertisements on every step we take in that application. Apart from the advertisements there are a lot of popups which are not easy to get rid of. Getting advertisements and pop ups might not make our experience of using this app pleasurable and smooth. You might want to consider using ad blocker to get a normal, advertisement and pop up free experience.