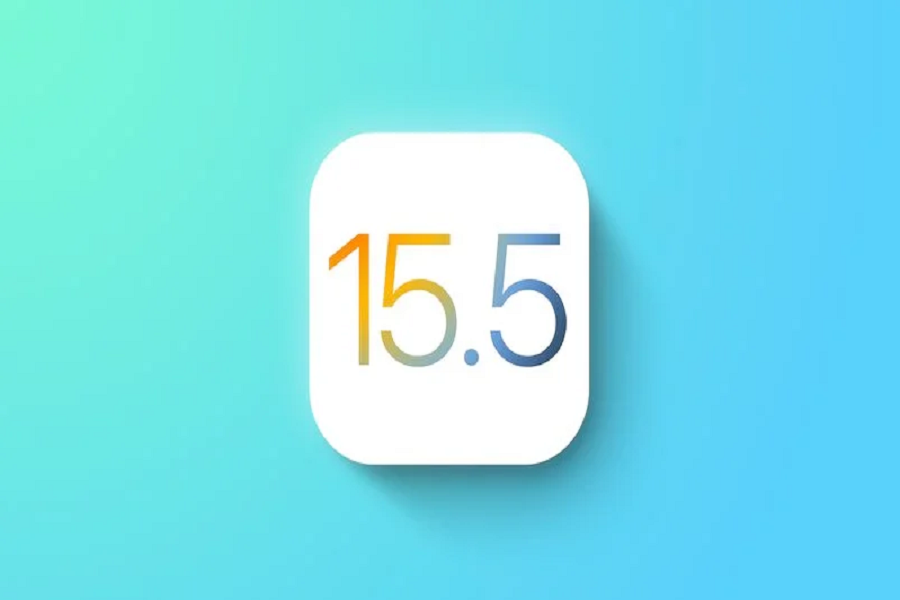 After testing the iOS 15.5 beta for developers, Apple has finally rolled out the iOS 15.5 beta 2 to the public. In March, with iOS 15.4, the company has added 37 new emojis, including the pregnant man emoji and the new option to allow users to unlock their iPhone with Face ID while wearing a mask. After iOS 15.4, they took some time to release the next iOS beta update for the developers.

Note: Make sure that you have an iOS 15 compatible iPhone and have already created a backup to avoid accidental data loss.

Once you have followed the above steps, you will have the new iOS 15.5 beta 2 on your iPhone and enjoy upcoming features in advance. As Apple has landed iOS 15.5 beta 2 for public beta 2 for everyone, we can expect the final release of the iOS 15.5 update soon. 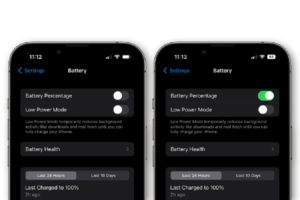 Move to iOS Stuck on 1 Minute: How To Fix It
How To Stop iOS App Store Ads On iPhone?
Comment