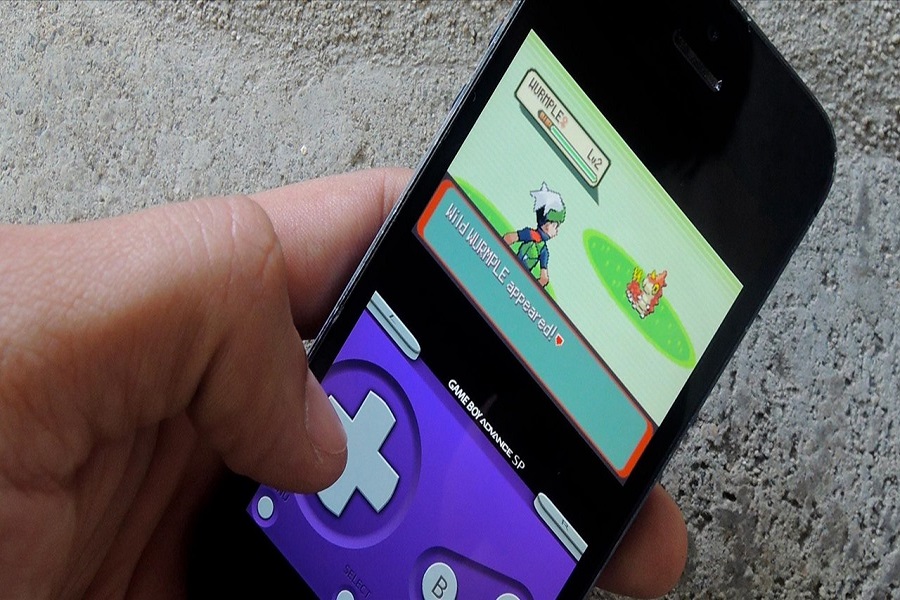 Want to cherish all those childhood memories of playing amazing games on the GBA? You can play GBA games on your iPhone. Yes, there are several GBA emulators for iOS that allow you to play GBA on your iPhone.

The fun of playing retro games on the latest iPhone device is really nostalgic, right? Millennials have witnessed the evolution of gaming from classic retro video games to modern, high-quality games. Even in the presence of modern games, the feeling of playing those retro games on old devices is irreplaceable. One such gaming device was the Game Boy Advance (GBA).

Nintendo’s Game Boy Advance, or GBA, was one of the most popular portable game consoles in the early 2000s. It was the successor to the Game Boy Color, and until the Nintendo Switch Lite came out in 2019, it was the last handheld console that Nintendo made.

The GBA was known for its wide range of games and for its ability to link up with the GameCube console for certain games.

What Exactly are GBA Emulators for iOS?

Emulators have been around for decades, allowing us to play retro games from the past. These days, the most popular emulator is the Game Boy Advance (GBA) emulator, allowing us to play classic GBA games on iPads and iPhones. As stated, there are a lot of GBA emulators available for iOS 16 and iOS 15.

If you search online, there are several GBA emulators available for the iPhone; however, not all of them offer an amazing experience. Here, I have mentioned the five best GBA emulators for iOS.

To play GBA games on iOS, GBA4iOS is among the best emulators. You can easily install it, and it boasts some amazing features that are not available on others. You can customize the controller layout, save and load games at any time, and even use cheat codes. GBA4iOS also supports multiplayer games over local Wi-Fi or Bluetooth.

Along with GBA, you can play games from several other platforms on RetroArch. It supports iOS 16 and previous iOS versions. It has a simple and easy-to-use UI that allows you to personalize the controller, use cheat codes, and save or load games. You will be able to play multiple games.

This is also among the popular GBA emulators for iOS devices. Gearboy has a simple interface and boasts several features such as cheat codes, save states, and controller customization. Once you install it on your iPhone, you will be able to play amazing BGA games at your fingertips.

Delta Emulator is another GBA emulator for iOS that you can install on your iPhone to enjoy GBA games. It offers fast emulation so that players can have a seamless gameplay experience. It works smoothly on the iPhone on iOS 16.

Happy Chick is a fast and accurate GBA emulator that is known for its high compatibility with games. It is a multi-system emulator that can emulate over 18 systems, including the GBA, NES, PSA, and others. If you want the best GBA emulator for your iPhone, this is a good option. It offers various features.

In conclusion, there are several GBA emulators available for iOS, and each one has its own set of features and benefits. GBA4iOS, RetroArch, Gearboy, Delta Emulator, Happy Chick, and mGBA are some of the best GBA emulators for iOS, and they all offer a reliable and enjoyable way to play GBA games on your iOS device.