Home » Does TinyTask Work on Mac? 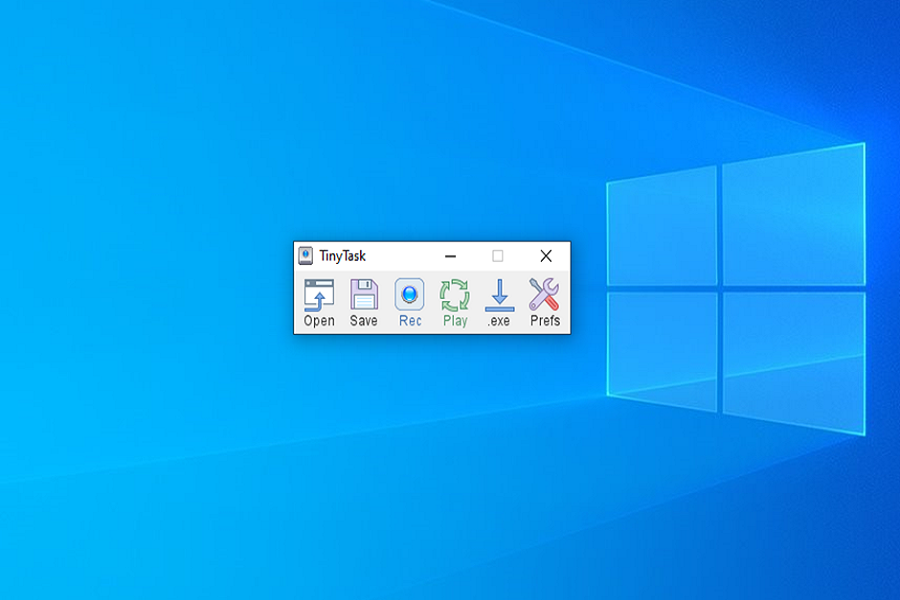 We live in a world where automation has become a lot more mainstream than we think. Macro keys for easy functionalities have taken precedence and TinyTask is one of those amazing software that is here to streamline the overall user experience.

The only woe? TinyTask Official Website is developed for Windows, so does it work on a Mac? Automating tasks like TinyTask is extremely beneficial but they also bring forth a lot of downsides. It is a free automation tool for Windows but it also comes with a lot of limitations, especially when it comes to using it on Mac.

This article will explore all the details that you need to know about TinyTask on Mac and whether or not you can use it on the said device.

TinyTask is automation software that records mouse clicks and keystrokes and then compiles them into an executable. This simply means that users can record their repetitive tasks and then run them on automation to enhance productivity and reduce monotone and lagging performance.

TinyTask is built and developed for Windows, which means that it runs effortlessly when you download the executable zip folder on your Windows but what about Mac?

Unfortunately, TinyTask doesn’t perform on Mac, which means that you’d have to look into alternatives to be able to use this automation software on Mac.

Emulators are a great way to work by bending the rules. Since TinyTask is developed only for Windows, it isn’t surprising that most users are confused about whether or not downloading a Windows emulator on Mac would run the software.

And, the short answer is No.

So, chances are that even if you do download a Windows emulator to your MacBook, you might not be able to download the TinyTask software to your system.

Does TinyTask work on Mac?

TinyTask is Windows-exclusive automation software. This means that it doesn’t work on Mac and you won’t be able to download or install it on your MacBook.

Also, it is a portable application, meaning that it can directly run on the device you download it to. There is no need for you to separately install it on your device.

But, if you are considering downloading TinyTask for your Mac, we’d recommend you look into the alternatives. To be fair, there is a bunch of similar software that works on the same principles as TinyTask, so you aren’t necessarily missing out on anything at all.

What are the top TinyTask Alternatives for Mac?

Since TinyTask doesn’t work on Mac, it isn’t surprising that developers are working on bringing equally exhilarating experiences for Mac users too. So, if you wish to automate certain tasks using macro software, there are multiple ways to sort things out.

The available alternatives are pretty amazing, especially when it comes to mimicking the functions of TinyTask software.

Some of the best TinyTask alternatives are:

TinyTask’s version for Mac is Automator. This software has almost the same functions and features as TinyTask, the only difference is that it works on Mac too. So, the next time you want to automate your repetitive tasks on your system. Having access to this software ensures that you won’t have to manually do your repetitive tasks anymore, saving you a lot of time and improving your performance in the meantime.

The great thing about Automator is its convenience. It comes with hundreds of pre-programmed actions, which you can directly implement instead of needing to record and then perform them individually.

When it comes to discussing TinyTask alternatives for Mac, Sikuli is quite an underrated option. The features of Sikuli are a lot different and advanced as compared to the other options you come across. It is a visual technology that allows you to search and then automate the graphical user interface, using images and recordings.

The great thing about Sikuli that makes it stand out from the rest is its versatility. It can just about automate everything that you see on the screen. Also, you can programmatically control a website, run desktop applications, and automate mouse clicks and keystrokes, and a lot more.

Last on the list that we think is worth a mention is Quick Silver. It has been around for quite some time now, meaning that you get access to a free and efficient automation tool for Mac OS without any complications at all.

With the features of Quick Silver, users have complete control over running different functions on their Mac effortlessly and without any inhibitions at all. Also, they make your everyday work a lot more seamless and organized something that TinyTask is known for.

Besides these, there are a handful of other TinyTask alternatives for Mac that we think are worth looking into. Amidst them, Auto Hot Key is one of those options you wouldn’t regret indulging in. It is open-source automation software, much like TinyTask. It allows users to automate some of the simplest tasks without any complications at all. Also, it is a cross-platform application.

Is TinyTask a Worthy Tool for Automation?

Even though TinyTask doesn’t work on Mac, you can’t deny the fact that it’s one of the leading automation software on the internet.

The fact that it’s free and open-sourced is another benefit to this otherwise amazing tool. What we’d recommend you do is ensure that you make use of the app’s portability, meaning that you won’t have to download and install it to enjoy its benefits.

All that aside, we hope that this article gives you all the insights you need regarding TinyTask and its usability on a MacBook. Although there are certain limitations, we hope that the alternatives are enough to tide those over. 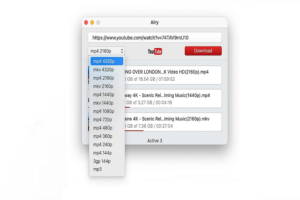 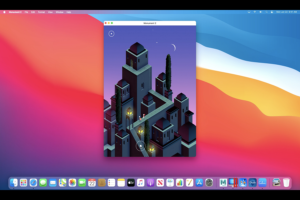 How to run iOS apps on Mac? 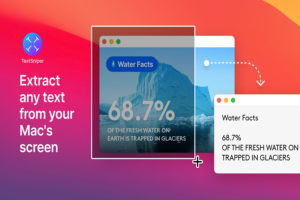