Home » Can I Add Battery Percentage on iPhone 13? 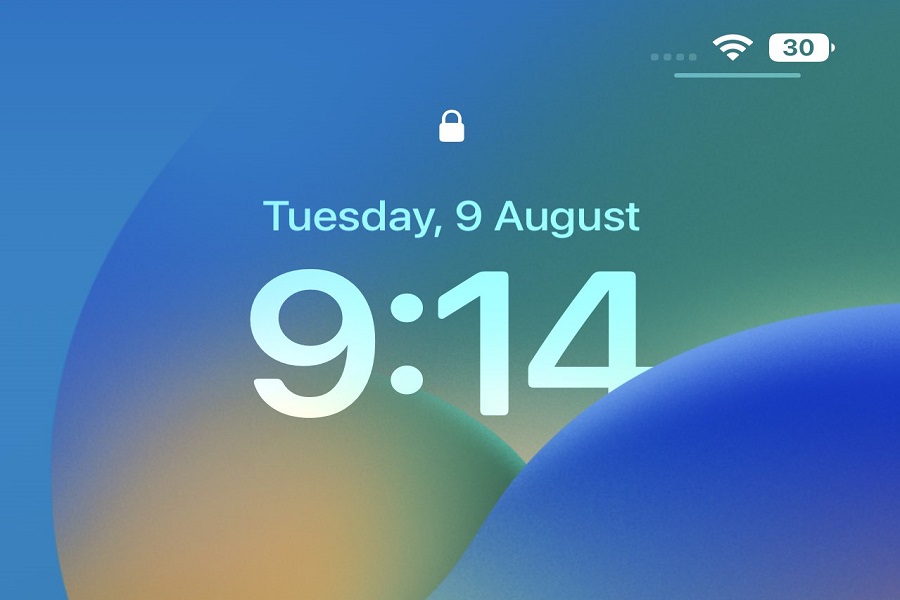 Can I Add Battery Percentage on iPhone 13?

With the release of new iOS 16 beta 5 update, Apple has recently added the new Battery Percentage feature for iPhone X and later models.

Yes, you heard it right.

However, the iOS 16 final update is still a month away, but the recent iOS 16 beta 5 has the most requested Battery Percentage feature for iPhone users.

If user have installed iOS 16 beta 5 on their iPhone, they can go to Settings > Battery < and turn on toggle next to Battery Percetnage option.

Once user enabled new Battery Percentage option, the remaining battery percentage will be shown at the top right corner at the status bar.

Apple still has the feature on older iOS models to show battery percentage on the iPhone screen.

If you have iPhone 5S, iPhone SE, iPhone 6, iPhone 6S, iPhone 7, iPhone 7 Plus, iPhone SE 2, and iPhone SE 3, you can add battery percentage on iPhone’s top.