Home » Are iPhones Really Worth the Money? 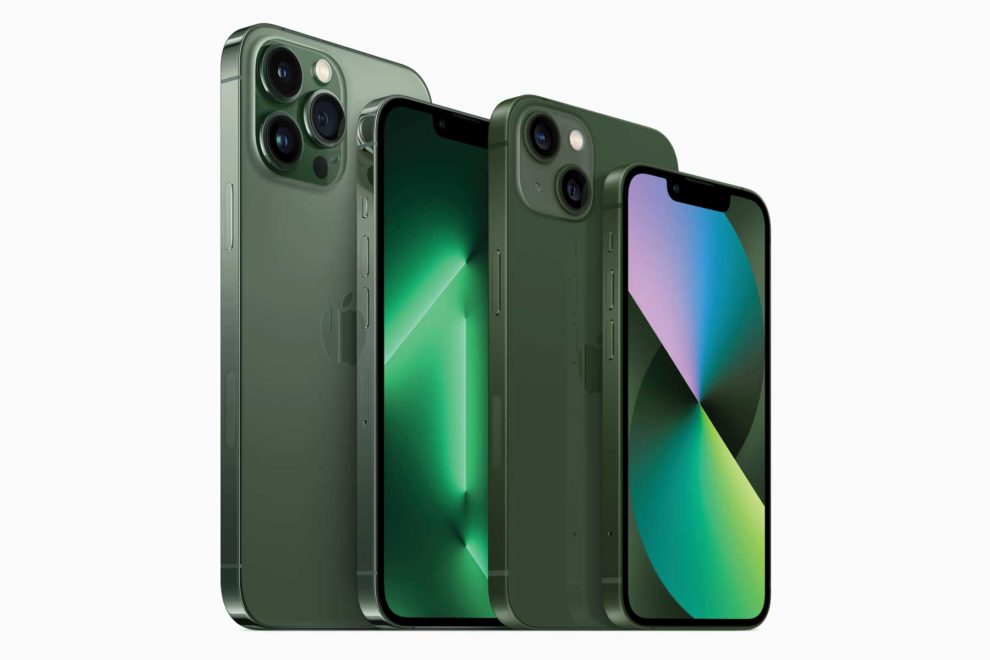 Apple is one of the most successful companies globally, and this success has been primarily due to the iPhone. However, while one may argue that no company is perfect, iPhones are incredibly close. Apple has a remarkable track record for releasing updated versions of its phone every year or so, and this means that there is always something new from Apple on the horizon.

With innovation in their phones and other devices, they have changed the face of the tech world. Every year, Apple tries to bring new features to their smartphone flagship, and we (iPhone Fans) go gaga over it. However, there are many people who don’t think iPhones are worth the money that Apple charges. Is it really worth buying an iPhone at a huge price? This blog will look at the different aspects of the iPhone and see if it’s really worth the money.

Many security companies agree that iPhones are more secure compared to other smartphones. A report from Forbes says that 97% of mobile malware targets smartphones running on Android. If you check Apple App Store, you will find a limited selection of apps compared to Android. However, that isn’t the most crucial aspect of app stores – what’s essential is safeguarding against malware and viruses. Apple is very cautious when it comes to allowing new app developers onto their platform – they have a strict vetting process.

Very few apps that have been identified as containing malicious malware ever make it into the Apple ecosystem. In contrast, Google Play is an installation and free app store where any user can upload their apps. The Android operating system allows users to download apps predominantly sourced from the Google Play store – it’s a bit difficult to monitor what you install. In other words, the iPhone is more likely to be safe from cyber threats and theft.

Apple phones use a simple operating logic that makes their usability intuitive and easy to use. All their apps are right on the home screen, and all their settings can be found in one place. iPhones are extremely intuitive devices, and the layout is very user-friendly. It’s very easy to navigate around the screen and get to where you want to go.

However, this doesn’t mean that Android phones are complicated. Take any smartphone, and you will be able to use it effortlessly within a few days of usage. So, this may not be a strong reason to buy an iPhone.

People upgrade their phones often because new models with awesome new features are frequently being introduced in the market. The moment people don’t need their old phones, they often want to sell them for a reasonable price, and iPhones don’t lose their value quickly.

iPhones generally maintain their resale value better than Android phones because they’re made of higher-quality materials and can be resold for a reasonable price. In addition, unlike Android phones, there is only one manufacturer of iOS devices, and the new upgrade model for iPhone does not come very often. Thus, iPhone can be a better bargain when you want to sell it or replace it with a newer phone.

There Are Many Perks

Apple developers still have the upper hand, with most of the top-shelf apps only launching on Apple’s App Store. Meanwhile, their Android counterparts are having trouble getting their app on Google Play until a certain date. Thus, if you have an iPhone, you will get the best apps first. Plus, many apps like WhatsApp and Instagram launch new features for iOS counterparts first.

You will also find companies providing insurance that covers your iPhone in case of theft, and such insurance is not available for low-end Android smartphones. In such cases, your iPhone will be covered from disaster.

If your family uses Apple phones, then there is no better choice for a phone than an iPhone. Phones are safe because you can keep an eye on what your child is doing with the phone while they use it. It is easy to setup Apple Family Sharing, and it makes everything affordable. With up to six family members, they can make common purchases (music, films or apps) and share albums, reminders, and calendars.

It’s not a risk of a child downloading inappropriate material – you are in control of what apps they have access to. Plus, when your kids go to school or on a trip by themselves, parents can do a live track of their location through the Find My feature that is encompassed in every iPhone and other iOS device.

Apple started by making computers and has since expanded to other products such as music players (iPods), smartphones, (iPhones) tablets (iPad) and smartwatches. Currently, Apple offers a really varied selection of products for diverse use cases.

The devices work seamlessly and easily with one another. It is not required to install and set up all apps to link them together. Just signing into your Apple ID will do. Photos, contacts, emails, settings, calendars, and several other things can effortlessly be shared and synced between Apple devices. Plus, you don’t need to pay twice to use the same service on different devices.

The answer to our title depends on the choice of users. If you use multiple smart devices and want them to be synced, then iPhone is worth the price. If you are a guy who wants to upgrade to a new smartphone every year, iPhone could be best for you as its resale value is good after years. However, if you want this smartphone just to show off your status in your circle, then iPhone is not for you.

The thing is that there are many features and functions in iPhone that can be beneficial if you know how to use them. It depends on your needs.

iOS 15.4 Battery Drain Fix Is Here
How to fix iPhone Alarms not going off
Comment