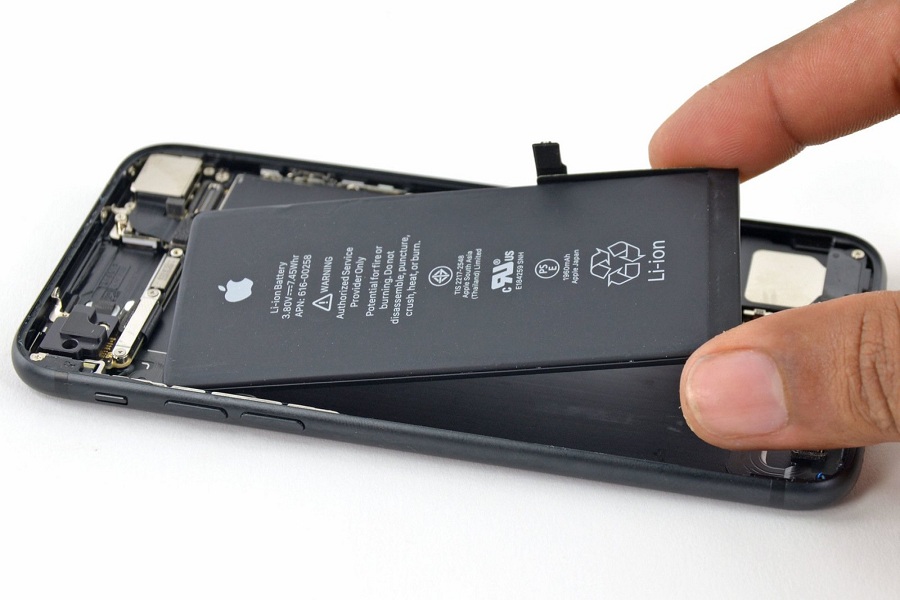 Every day when I wake up, I see something new and surprising about the upcoming iPhone 12. We already heard about design, size, processor, and a lot about the next iPhone 2021. But today, we have listened to something new about the iPhone 12 battery life.

Yesterday, we talked about the release of the iPhone 12 in October due to COVID-19 pandemic. And today, we are here with another surprising new about the iPhone 12. Recently, the popular blog mobilelaby released a report which claims that iPhone 2021 comes with 10% less battery capacity compared to the previous models.

Yes, that’s right! While other Android companies are adding 5G technology support and increasing the battery capacity like Galaxy S20 increased by 10 to 20%, and the Xperia 1 II also increased by 25%.

Well, earlier, we expected that Apple is going to add more battery capacity in iPhone 12 by 10% more. But the recent report claims that we won’t see any increment in battery capacity.

The Phone 12 series was also reported to have a 10% increase in battery capacity. Still, the data released by the certification body has revealed that the battery capacity will decrease in iPhone 12 by 10%. That’s true!

According to the mysmartprice websites, the iPhone 12 series document leaked by the Demko of Denmark, CCC of China, and Safety Korea of ​​Korea, which shows that the iPhone 2021 would come with a lesser battery.

If Apple released the iPhone 12 with the battery mentioned above capacity, it would be very sad for people who are expecting something more from the upcoming iPhone of Apple. Last year, Apple also release the iPhone 11 with the reduction of 10% battery as it landed with 3,110 mAh battery.

Many blogs are also claiming that the iPhone Pro model will have the higher power consumption screen with the refresh rate of 120Hz. And the 5G technology on the iPhone 12 will make the device worst if it comes with the 10% less battery.

We haven’t heard anything officially from the Apple side yet, but we will have to for October as Apple will release the next iPhone 2021 a month late compared to Apple’s usual format. So, we will have to wait for a couple of months to see the real battery life on Apple’s next iPhone.