Home » Apple iPhone 12 To Release In October Amid COVID-19 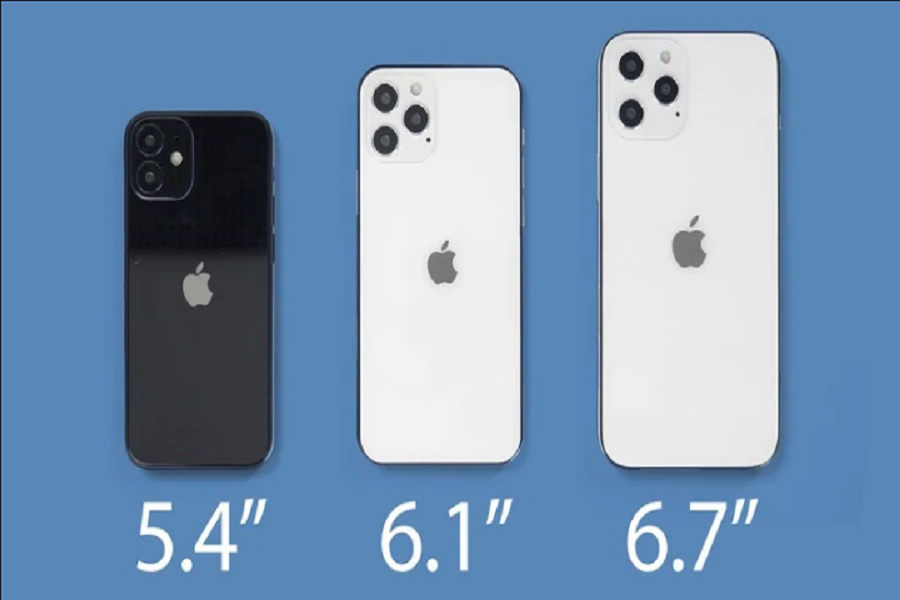 Right now, every Apple geek is wondering when will be next Apple event or when Apple will release its next iPhone 12. As the COVID-19 affected the entire world, many Apple fans want to know whether Apple is holding its September event or not. The same question was roaming in our mind about the iPhone 2021 release.

If we consider the previous release of older iPhones, Apple usually launches its iPhone in September. But this year, the release of iPhone 12 could be shifted back because of ongoing Coronavirus and Apple doesn’t want to risk everyone’s life because of COVID-19. That’s why they launched the iOS 14 and another developer beta at the WWDC keynote but via an online platform.

After considering the rumors from all popular leakers and blogs, Apple may release the iPhone 2021 a month late, but we can expect the final announcement for the iPhone 12 in September the same as Apple did in 2018. Apple announced the iPhone XR in 2018 September but then released in later in late October.

As per the report from the popular Mac Otakara, Apple’s LTE ‌iPhone 12‌ device will release in October while other 5G models to land in November. Well, when it comes to Mac Otakara, the site has 50%-50% probability and mixed track record, but we have also heard many rumors about the late release of iPhone 12. So we can also assume the release in late October.

Talking about the iPhone 2021 models, everyone is assuming that there will be the lower-cost 5.4 and 6.1-inch iPhone 12 devices and also higher-end devices, one with 6.1-inch and 6.4-inch iPhone 12 Pro models.