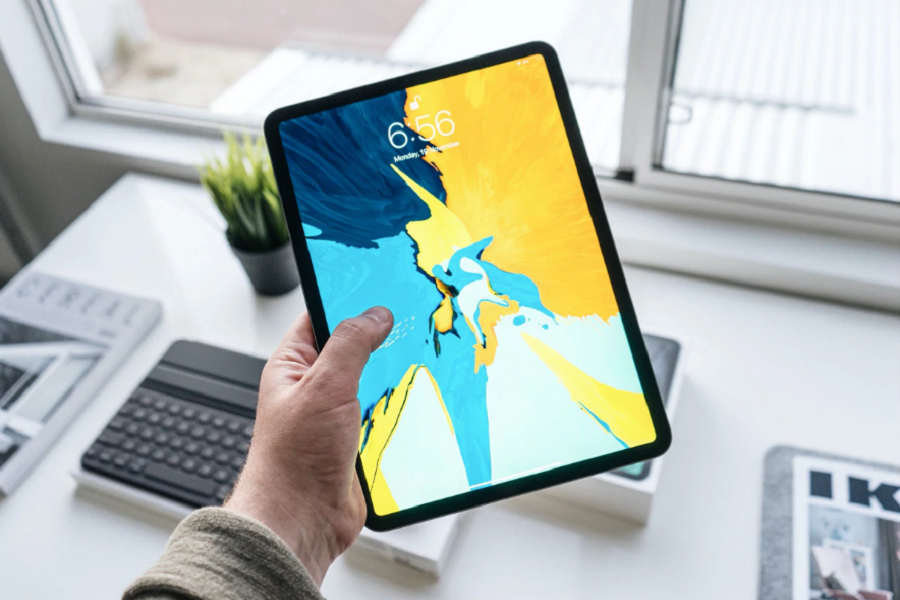 As the day of Apple’s March event coming nearby, more and more rumors about the upcoming iPad Pro are roaming all over the internet. This time, the latest report from The Information, claiming that Apple is planning to release the new version of its Smart Keyboard for the iPad Pro with a built-in trackpad feature.

Yes, the new reports suggested the new iPad Keyboard accessory which is likely to come with the next-gen iPad Pro. Well, we already heard about Apple is bringing the updated Smart Keyboard with the scissor-switch design which could be the same as the previous 16-inch MacBook Pro.

Apple’s iPad Pro is now already available in the market with the alternative Windows laptops. If Apple adds the trackpad to the Smart Keyboard Folio, then people would get more attracted to the iPad Pro as it will be the substitute for laptops.

The company has been working on the trackpads in iPads for a few years, but they didn’t finalize yet. The latest report hinted that Apple could use similar material as they used in their Smart Keyboard Folio design for the iPad Pro. So we can expect the fabric design.

According to some reports, the next-gen iPad Pro could be refreshed in March and expected to release at Apple’s March event (which might be on March 21) as we have seen they already released iPad Pro in March. Well, the company is also working on the keyboard at mass production.

So far, Apple’s every smart keyboard designed for use with iPads have only featured standard keyboard keys. So the version with the trackpad would need to be importantly renovated to make space for the trackpad design.

Furthermore, the rumors about the next-gen iPad Pro indicated that it would have a triple rear camera setup just like iPhone 11 Pro. The device also may have integrated a 3D Time-of-Flight (ToF) sensor to activate the new AR and camera experience.

While adding the smart keyboard folio makes it cool, the latest iPadOS 13 will also give the ability to use some of the great fruitful features. To give the most buzz to the news, the case maker Brydge also released the iPad Pro keyboard cases with the trackpad option.

If Apple releases the refreshed iPad Pro at the March event, it would be the great competition to the other rival Microsoft’s Surface and Samsung’s Galaxy tablets as it would have the keyboard accessory with a trackpad feature. This feature also gives the great opportunity to the case makers to make the case more enchanted and professional.

New Foldable iPhone 12 Flip Design You Should Check Out Now
Apple doesn’t allow bad guys in the movies to use iPhones and other Apple products, according to “Knives Out” director Rian Johnson
Comment