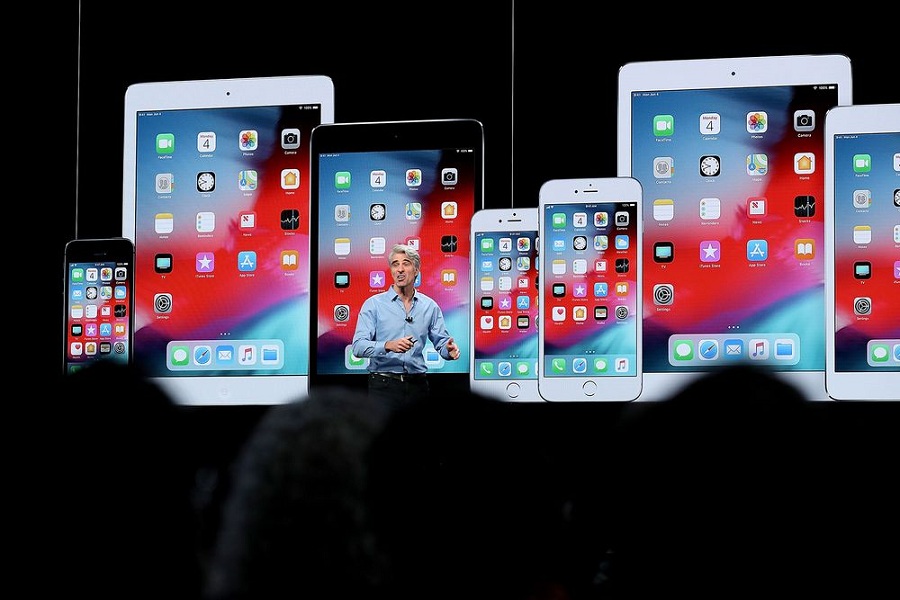 Apple’s new iOS 13 updates released with intends to make the device much better and less bug than previous updates. But within a couple of months of the release of iOS 13, we’ve seen many post-updates of the same version since this new iOS started popping up some bugs and glitches. Hence, now we are about to get the iOS 13.3 update within a month (which is too early).

Considering the current situation, Apple is working on some features with developers to make sure that they can test new features of their app before the major update. Well, the problem with iOS 13 had to do with developers leaving unfinished and buggy features in the apps, and therefore the iOS 13 is continuously getting buggy with every new update.

Let me tell you in a simple word that what Apple is doing with iOS 14. Well, Apple is planning to make its iOS system more like Chrome, where developers will be able to hide new features behind feature flags and selectively activate them. In case, if anything goes wrong or any error popped up, then they will get the exact idea about that feature to cause the problem. The same implementation will be applied for the upcoming updates of macOS, watchOS, tvOS, and iPadOS.

Here’s Bloomberg’s Mark Gurman writes about it “The new development process will help early internal iOS versions to be more usable, or “livable,” in Apple parlance. Prior to iOS 14’s development, some teams would add features every day that weren’t fully tested, while other teams would contribute changes weekly,”

What GSMarena say about it “Daily builds were like a recipe with lots of cooks adding ingredients… Testers would go days without a [usable] build, so they wouldn’t really have a handle on what’s working and not working. – person with knowledge of the process”

In iOS 13, some features are still missing like sharing file folders over iCloud and streaming music to multiple sets of AirPods. These features are missing, but the update started raising bugs with new post update. So we can say that the iOS 13 is the most distressed and unpolished OS in Apple’s history.

Talking about the release of iOS 14 beta, we can expect it in June 2021 like their regular schedule. But we may get the new iPhone early as rumours are roaming everywhere about the new iPhone SE 2 model which is also expected to release early 2021.