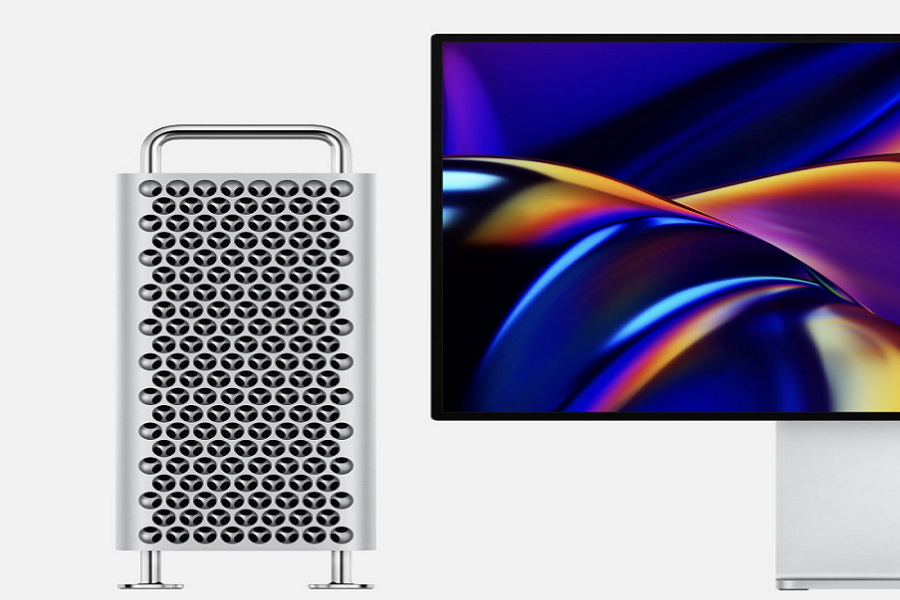 It’s been a long time since the launch of the most waiting Mac Pro at the WWDC 2019 in June. But there wasn’t any news for the availability of Mac Pro. So, people were wondering when new Mac Pro and Pro Display XDR will arrive in the market. And finally, the official statement came from the company.

Here you can check one of the email confirmations from one Apple customer.

If you are wondering about buying new Mac Pro or Pro Display XDR, then I guess you should know the price that Mac Pro price starts at $5,999, which comes with 32GB of memory, an octa-core Intel Xeon CPU, Radeon Pro 580X graphics, and a 256GB SSD.

Another 32-inch Pro Display XDR price starts at $4,999, as you would also love to buy a $999 stand, which is not included in $4,999. For Apple, price isn’t the only point of interest, but they believe that these new Mac Pro and Pro Display XDR devices are designed for professionals.

Is iPhone 9 the new “SE 2” Coming in 2021?
iPhone 11 Pro Collecting Your Location Data Without Your Consent
Comment