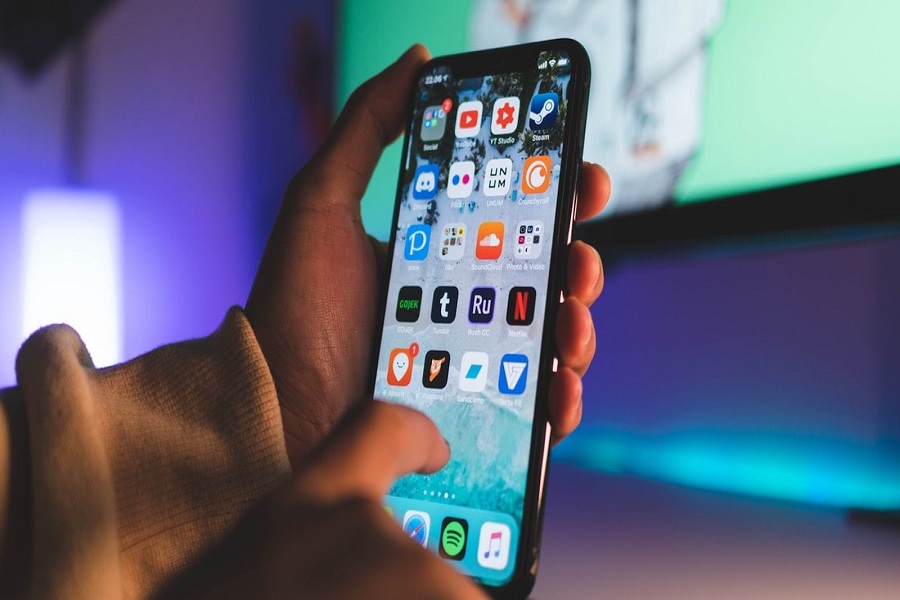 Considering the bugs and glitches in iPhone’s Mail, Photos and Files apps and more in iOS 13.2.2, Apple recently released the new iOS 13.2.3 to fix some bugs and improve the performance of the device. But, many people are still confused about updating to the iOS 13.2.3 is worthy or not as they want to clear that iOS 13.2.3 really did help to fix the issue. So, here we are!

The iOS 13.2.3 is specially released to fix some bugs related to Mail, Photos and Files apps and more below:

But after updating to the latest iOS 13.2.3 update, many users came forward and tweeted their problems which we will show here.

In the one hand, iOS 13.2.3 really did help to fix some bugs, and on the other hand, it’s raising some more its own bugs related to App Updates, Mail and Battery Drain.

Fellow Forbes contributor Mark Sparrow also spoke about the new iOS 13.2.3 update “I can confirm that the battery drain issue hasn’t been fixed. My iPhone SE is still dropping 1% every minute or two. It’s made the phone practically unusable. This morning the charge went from 100% to 10% in 30 seconds! Then it rebooted itself and went back to 100% the moment I plugged it into a charger. I think iOS 13 has ruined my phone’s performance. I hope Apple fixes it soon.”

After reading all these issues on iOS 13.2.3, if you still want to update your device to the iOS 13.2.3 then you can simply go to the Settings > General > Software Update.

After updating to the latest iOS 13.2.3 update if you encounter any issue, please feel free to share it with us through the comments. Well, Apple’s iOS 13.3 major update is still underway which going release in December. So, till then, you have a deal with latest iOS bugs, I guess!

Apple’s Next iOS 14 will help to Spot Bugs and Error Pronto
Facebook’s Best Meme App for iPhone 2021: How to Make Memes on iPhone
Comment