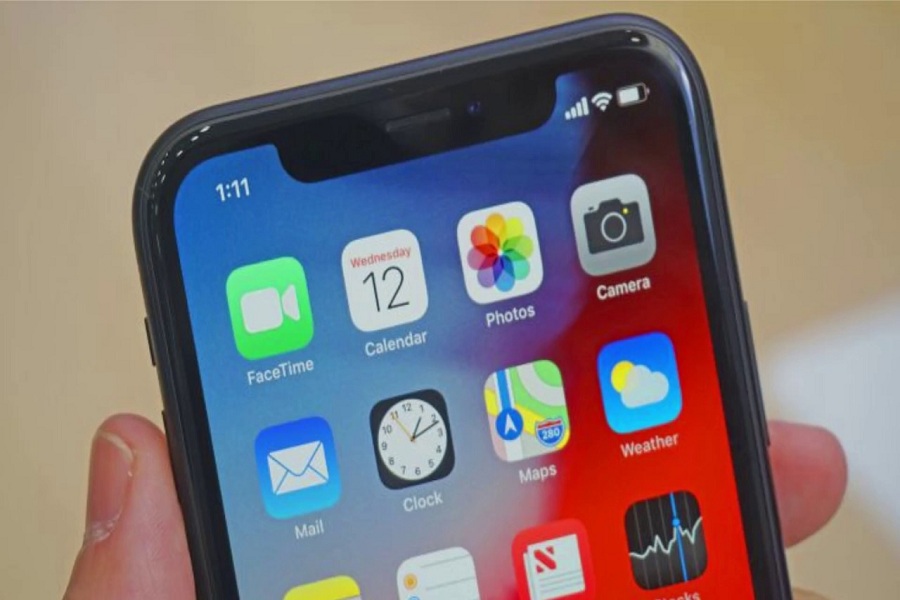 Ever since the release of iPhone XR, we have heard of any network related issue with the device. But recently, a number of iPhone XR users flooded Twitter with iPhone XR weak signal a number of times in a day. A lot of O2 customers in the UK reported that issue on Twitter.

According to some complaints on Twitter, the owner of iPhone XR with the UK’s O2 network are not able to make and receive calls or send and receive texts. Also, some say that they have also been struggling with the 4G internet problem while they use Facebook, Instagram or YouTube. They are not getting stable internet speed unless there is Wi-Fi.

After hearing the network issue with iPhone XR on O2 Network, the O2 spokesperson told the BBC that the company is working quickly with partners to resolve “an intermittent issue affecting some of our customers using ‌iPhone XR‌.” When they asked about the number of affected customers, they didn’t reveal the number even Apple did not reply on any comment of its customers.

When they asked about how to fix iPhone XR network issue, they said the turning the iPhone off and on again can temporarily fix the problem.

Well, one of the iPhone XR users told that he is facing the network issue after updating the device to the latest update, although Apple didn’t say anything about it. Some MacRumors reader who is getting the problem with iPhone XR was able to receive a free upgrade to the iPhone 11 plus a £20 refund due to the signal issues.

The company also told that there was a problem and that comes under the consumer law in the UK; the device had to replace in spite of warranty. After that, not more news about the free iPhone upgrades, but if you are the one still getting the same problem, then you can directly contact the Apple Support team and get the proper solution.

If you think that the iPhone XR network problem is occurring because of the latest iOS update, then please share your feedback with us in the comment box.