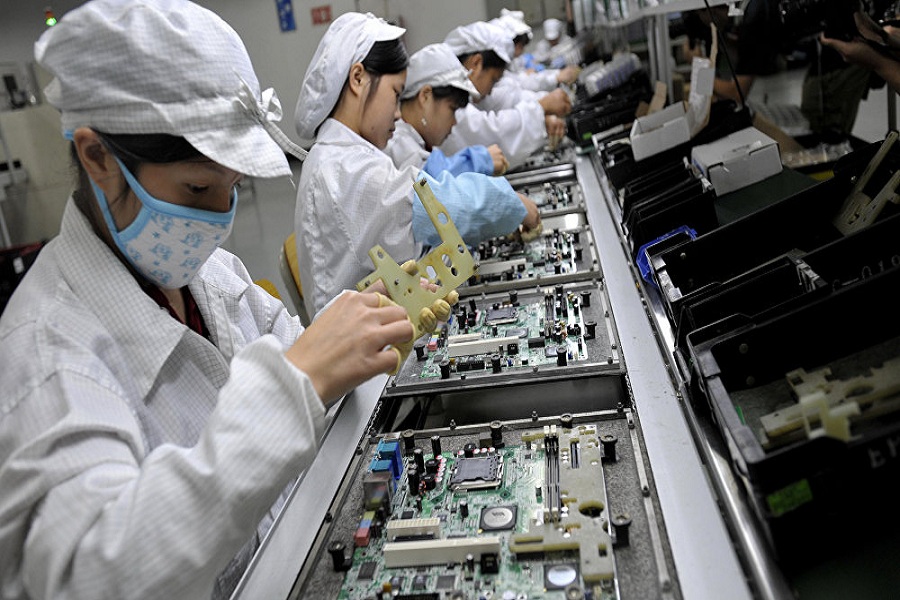 Coronavirus is affecting China’s major city Wuhan and other parts of the world as well. According to worldometers, nearly 25000 are affected by this deadly virus and the death toll has reached over 490 in China only. Many industries have been affected by this outbreak of the virus and many have seized their operation for a while and some of them taking major health steps to protect their men from the same. Apple is no exception from this as Apple’s most of the product manufacture in China by contract manufacturers. iPhone, AirPods, several other products’ production was shut down by China-based contract manufacturers and it is expected to resume on or after February 10th, 2021.

In our previous report, we told you how Coronavirus could affect Apple’s iPhone shipment in the country but right now its production was held by its major supplier Foxconn. Most of the manufacturers are expected to resume Apple’s iPhone production next week. And, this makes clear that Kuo is right in predicting nearly 10% fall in the iPhone supply in the first quarter of this year compared to last year.

There is no plant of any Apple’s contract manufacturer in Wuhan or nearby the city. Foxconn is one of the biggest Apple’s contract manufacturers and it operates in its plant in Zhengzhou while Pegatron (another Apple supplier) assembles iPhone in Shanghai. So, both the companies have quite over 300 miles distance from the Wuhan, which is believed to be the center point of the coronavirus. Well, Foxconn hasn’t yet released any press note confirming the news of resuming iPhone production after February 10th or the next week but if the condition would be under control the company will ramp up the production again.

Apple has already shut all of its offices, stores, and customer service centers till the 9th of this month. But Apple hasn’t stopped online orders in the country so if anyone is looking to have an iPhone in China could get the shipment if the circumstances are not much affected by a coronavirus.

Jeff Pu, GF Securities analyst, said: “The main variable is whether the government will push back the time for resuming production, though it is not very likely given the complexities of organizing transportation for the returning migrant workers.” He also noted there is a lack of workers to Apple supplier and this could also affect resuming production of iPhone next month.

There were also rumors that the release date of iPhone SE 2 or iPhone 9 could get postponed due to the virus. But Foxconn assures that they have a proper plan and the iPhone 9 would be launched as per the schedule. The iPhone SE 2 is predicted to have the body of the iPhone 8 and will feature a 4.7-inch LCD. It would be powered by the latest A13 Bionic chipset and iPhone 11’s camera will be extracted as a single camera at the back. So if the production resume on time we could get the cheaper iPhone 9 at $399 in a month.