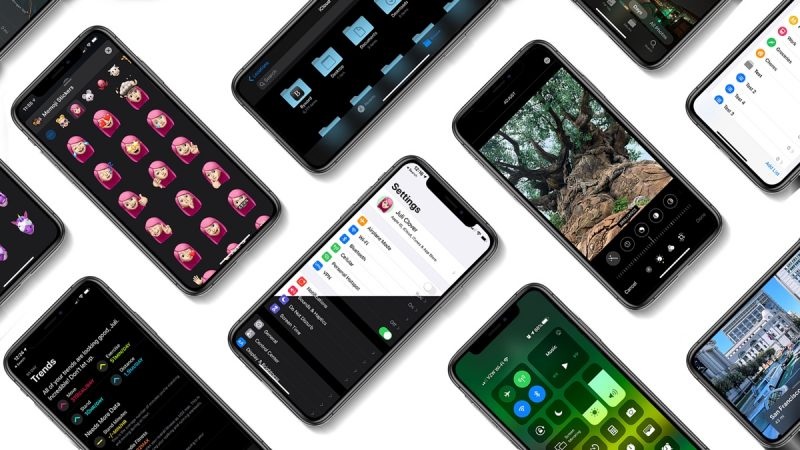 Since the release of Apple’s most advanced iOS 13, we have seen changes and new updates with a couple of months. There have been a lot of bugs reported and solved with every new update. And recently, Apple’s release another update as iOS 13.3 beta 1 for those who have been missing some features on the last iOS 13.2.
Yes, if you are a developer, then you can test iOS 13.3 beta 1 right now on your iPhone. So, you can download iOS 13.3 using the Apple Developer Center or OTA (over-the-air) once the developer profile has been installed on your device. Well, some say the update is all about fixing bugs and issue which have found in the previous update. But what’s newly added to the iOS 13.3, let’s check out!

Furthermore, it’s not sure from Apple, some say that iOS 13.3 Beta seems like it fixes the apps reloading / RAM management issue.  One Tweeter user has opened 32 apps and has not had one reloads yet on iPhone 11 Pro Max.
As for now, we have noticed only these features on iOS 13.3 beta 1 update. Well, once after testing the iOS 13.3 beta 1 on your iPhone, if you highlighted with any interesting feature, then feel free to share with us through the comment box. In case if we notice anything, then we will share it for sure. So, stay tuned!