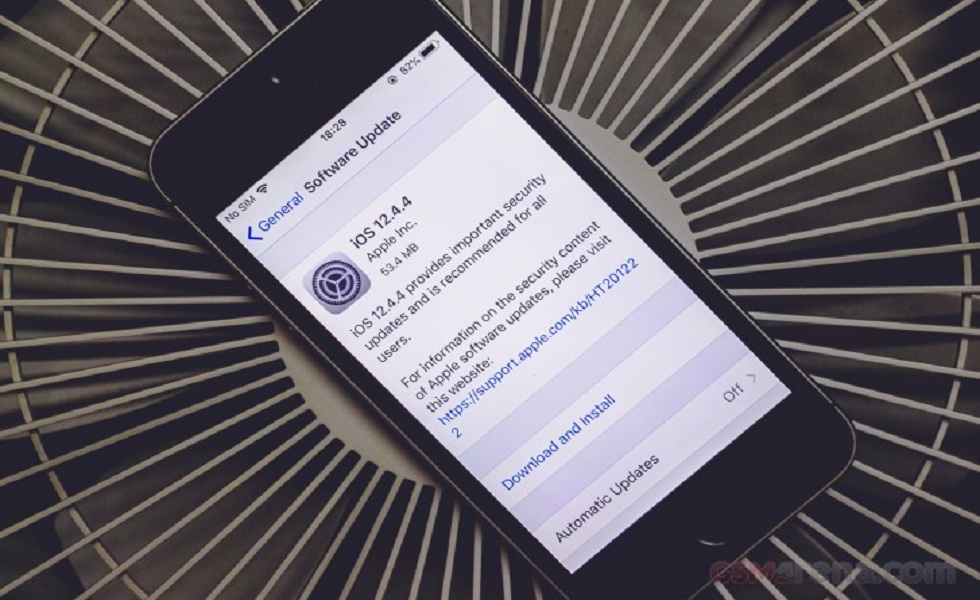 Apple’s latest iOS 13.3 update released yesterday for newer iPhones. Following the same, Apple also rolls out new iOS 12.4.4 update for older iPhone models that do not support iOS 13. So, Apple did an excellent job for older iPhone uses as they released the new 12.4.4 patch with the latest security fixes.

If you have any compatible device from the above, then you will be able to download and install 12.4.4 update by heading to Settings > General > Software Update and clicking the “Download and Install” button. You can also iTunes to install the update by connecting your iPhone and iPad to the computer.

Well, there is nothing huge in the iOS 12.4.4 update, we can say that Apple is still committed to its older customer as well as they have just released the new update as security implications.

We know that iOS needs to updated as some Apps in the App Store don’t work with older iOS. So it needs to be updated time-to-time.

Little America: Everything You Need To Know About New Apple TV+ Show
This is the price of the most expensive Mac Pro ever made by Apple
Comment