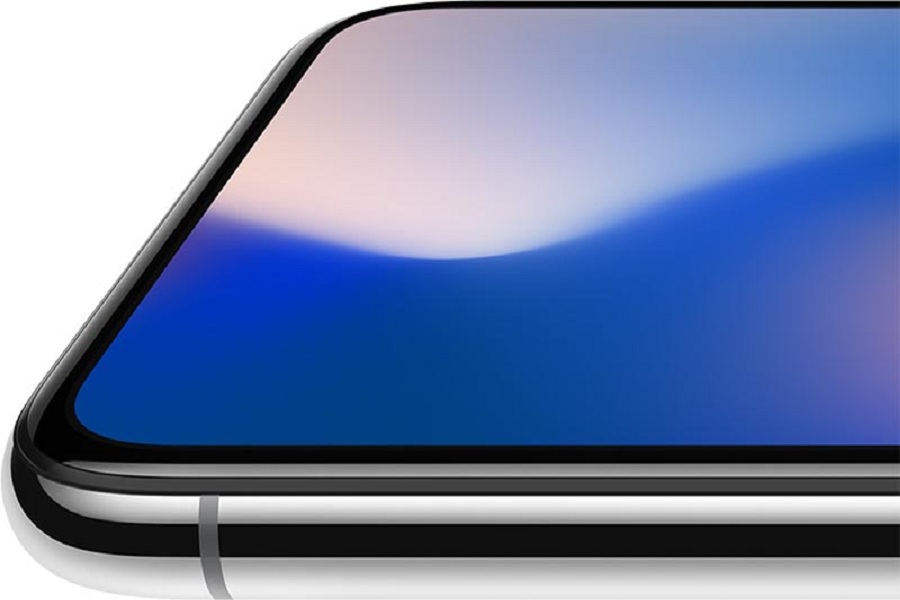 You might be wondering, why Apple gives $683 Million to its biggest rival Samsung? Is this news true? Or everyone is just messing all things? To answer your question, we must tell you that Apple has just paid $683 Million to Samsung. Why? Yes, of course for the unrealized iPhone OLED screen sales. As we know that Apple began the transition to OLED screens for the iPhone and many news claiming that Apple cutting order for Samsung the biggest supplier for the iPhone X and iPhone XS models as the result is low than expectation.

A few days back in Korea, Samsung started asking for compensation from Apple for unrealized OLED display sales for the iPhone. Hence, we guess Apple has to pay to its biggest supplier Samsung. Recently, Samsung announced the profit guidance for the second quarter of the year and also expecting more loss in the future considering the result from the US-China trade war. Samsung expects operating profit to drop 56% in the June quarter, down to 6.5 trillion won ($5.6 billion), with revenue falling 4.2% to 56 trillion won from the year-ago quarter.

According the latest Reuters report, Samsung received reimbursement amounting to about 800 billion won for displays sold to Apple as Apple missed its sales target. So, the amount $684 million is number that Apple would have make by selling around nearly one million iPhones with an average selling price of around $722 — the ASP comes from Above Avalon’s Neil Cybart’s estimates from mid-May. Well, we know that iPhone XR with an LCD screen, sold well than the iPhone XS handsets since the three devices launched according the reports.

Well, Samsung even doesn’t mention the name of Apple and while asking about “one-time gain related to the display business,” Event they didn’t talk about the Apple sales target and its deal with Apple. Everything is still under the hood.

We know that The U.S.-China trade war is affecting the global smartphone marketer. Still, the next Apple event is not so far as new iPhone 11 model is landing soon. Also, Samsung is working hard to provide the best Note 10 phone ever. Let’s wait a little longer to see what more these two friends are launching in the coming months.

Zoom Video Communication App Let Macs’ Camera Activate Without Permission
Apple Event Plans 2019: When is The Next Apple Event and What Can We Expect?
Comment