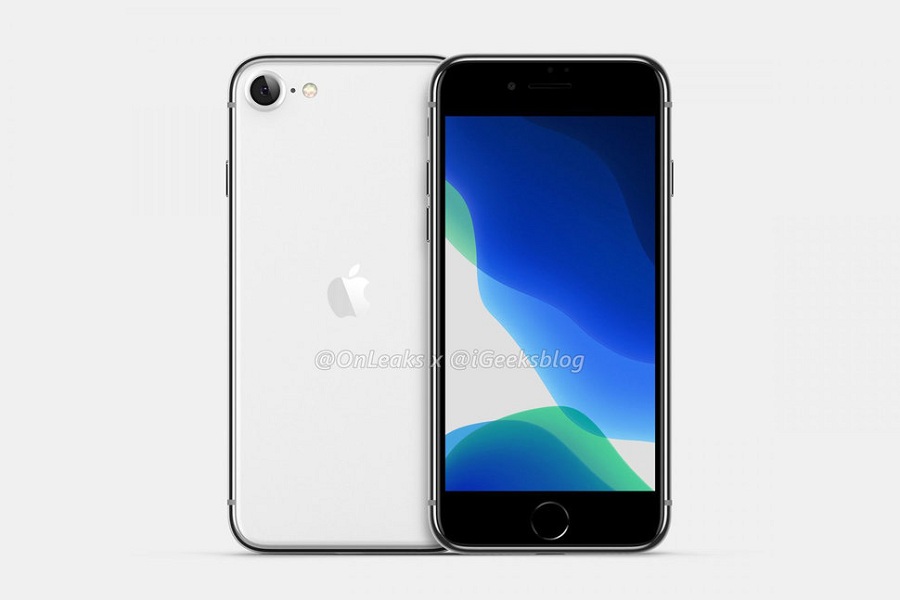 While the epidemic of COVID-19 is cancelling all the huge events, including Google, Apple is not stepping down as the company is at the final verification phase of its upcoming iPhone SE 2 production.

Yes, Apple’s most affordable device iPhone SE 2 or iPhone 9 is at the final stage of the product before its launch. From the last few months, we have heard a lot about this unnamed device and now the day of its release is coming nearby as Apple expected to announce its budget iPhone at the March 31 event.

According to the rumours, Apple’s budget iPhone to have A13 Bionic SoC and design similar to the iPhone 8. We will also see the Touch ID back on iPhone SE 2 with the thick bezels just like older iPhones. The popular websites MacRumors and DigiTimes claim iPhone SE 2 or iPhone has “entered the final phase of verification” but not revealed any specific about the device yet.

Talking more about the device, the device is expected to have iPhone 8 like design with Touch ID.  It’s expected to come with 3GB of RAM and 64 GB of storage capacity. The most exciting thing about the next iPhone SE 2 or iPhone 9 is it will be the most affordable new iPhone with the price tag of only $399.

The release of iPhone SE 2 is expected on March 31 along with the refreshed version of iMacs, Mac minis, iPad Pros, and more surprises. Apple also now lets you serve ads in your push notifications, so it’s the great option for developers to opt-out of these notifications.

Are you keenly waiting for Apple’s upcoming budget iPhone? Do you think it could make a great trend these days? Please do share your opinion with us in the comment box!

iPhone 9 and Coronavirus: What are the possibilities for Apple’s iPhone SE successor?
How To Enable WhatsApp Dark Mode in iOS 13 on iPhone
Comment