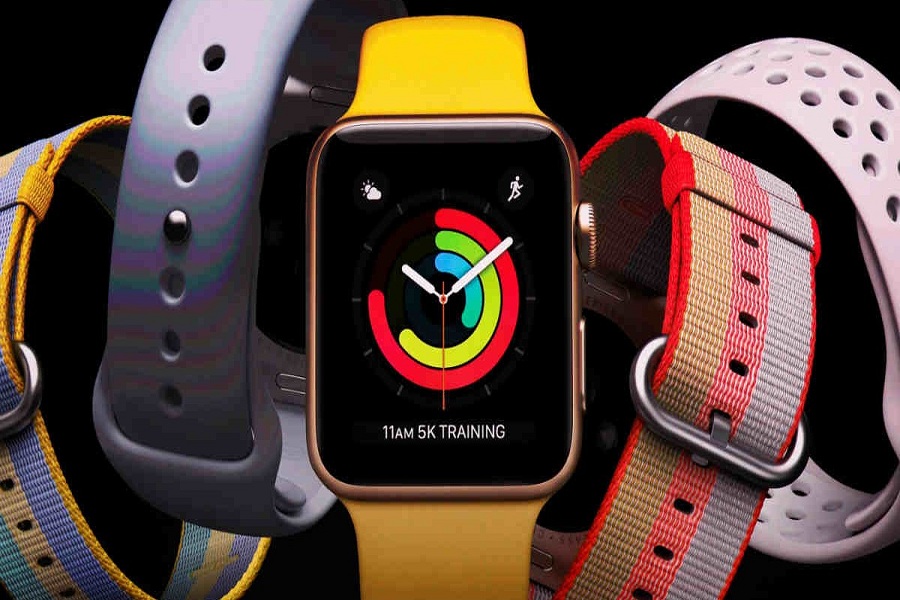 As we know that today is September 15, and it is the huge day for all the Apple fans as the company has the online event at 10:30 pm IST. So we are now only hours away from the final Apple September Time Flies Event 2021.

While everyone is excited about Apple’s next product launch from today’s event, we have the great surprise for all the Apple fans. You heard it right!  As we know that Time Flies is especially for the release of the next Apple Watch Series 6, but the big surprise we have that Apple could surprise us with a new affordable version of the Apple Watch, which will be called “Apple Watch SE.”

That’s true! This year Apple finally releases its most affordable iPhone SE earlier this year. So iPhone SE has been launched at Apple’s budget-friendly device ever. Something like that, Apple has been planning to launch the affordable version of the Apple Watch series as people are looking for some low-budget Apple Watch just like iPhone SE.

If we talk about the features, the affordable smartwatch will come with some lack of features. Prosser stated that the budget-friendly watch might not come with the ECG app and Always-on display. Also, it could have an older M9 processor. This version would have two different sizes, which include 40mm and 42mm. Also, the watch may come with two variants, including the GPS and the cellular version, so that customers can choose as per their choice.

There is not much news about the price of Apple Watch SE, but it is expected at around $399.  It would give a tough competition to Fitbit, Huawei, and Samsung smartwatches, which are also available in the same price range.

Furthermore, we can also expect the new Apple Watch Series 6, iPad Air, AirTags, and much more from the event. The premium Apple Watch 6 will have the next-gen processor and new features like built-in oxygen meter, heart rate monitoring, and more health benefited functions. This model will also have two different sizes 40mm and 44mm.

We don’t have much detail about the next iPad Air, but Apple could bring back the Touch ID with slim bezels around the corners and the iPad 4 with the different button placements. There will be much more, but we will have to wait for some hours for the Apple September Event 2021.

The Ultimate Guide on Corporate Cybersecurity for Mac 2021

What’s New About The iPhone 13?