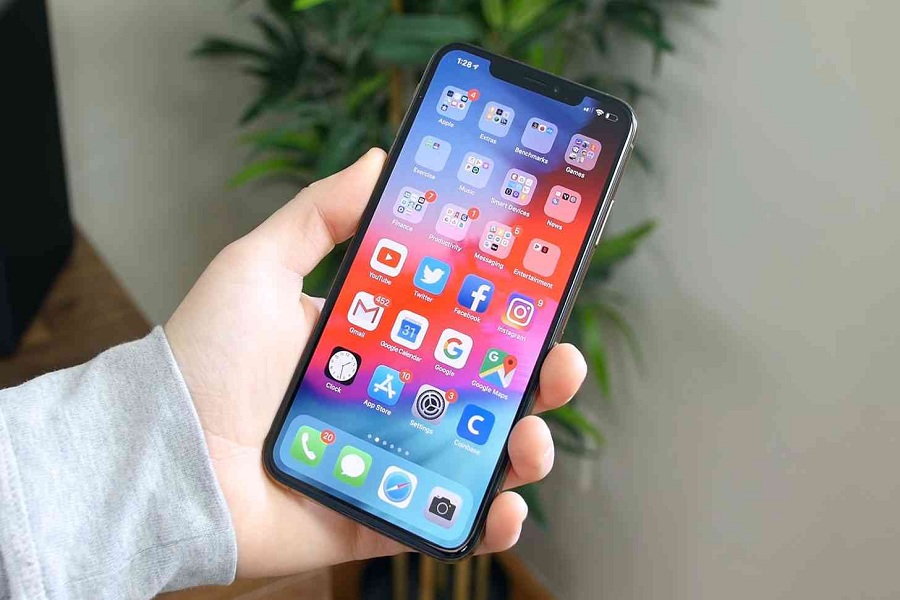 It’s been a week of the release of the final iOS 13.3 update with some bug fixes and new missing features. The update is pretty great as it’s more stable and less buggy. Still, there are some minor bugs in the previous OS. Therefore, another iOS update released app a beta iOS 13.3.1.

Yes, Apple released the first developer beta for iOS 13.3.1 for iPhone users. With the new iOS update, Apple may fix some glitches and add some New Year features for all iOS 13 users. You can update your device to the latest OS if you have iOS 13.3.1 compatible device.

If you want to test the latest iOS 13.3.1 developer beta 1, then you should head over the beta.apple.com page. Once you are there, at the top of the page, you have to choose Enroll Your Device. Select iOS and Download the profile, then you’ll get a pop-up warning that the website is trying to download a configuration profile. Once it downloaded, go to Settings > General > Profile to see that it’s there. Tap on it and follow the on-screen instructions to make sure the profile is verified and active. Now you can go to the Settings > General > Software Update.

Talking about the new features of iOS 13.3.1, there are no release notes by the company, and none users have shared any information about the latest specs of iOS 13.3.1. But the update likely came to fix the issue related to the Communication Limits and a workaround with the Contacts app that allowed children to text someone who contacted them from an unknown number.

According to some users, the new iOS 13.3.1 beta 1 update only released to fix some minor bugs that we noticed on the iOS 13.3 update. They claim that there are no new features noted on the iOS 13.3.1. Well, if you are going to download and install iOS 13.3.1 update, then do not forget to share your feedback with us about the newer iOS 13.3.1.

Can we use Apple Watch without an iPhone?
Get Apple Arcade One Year Subscription At $49.99 Only Right Now
Comment