Home » Apple Pay not working in Russia, is it true? 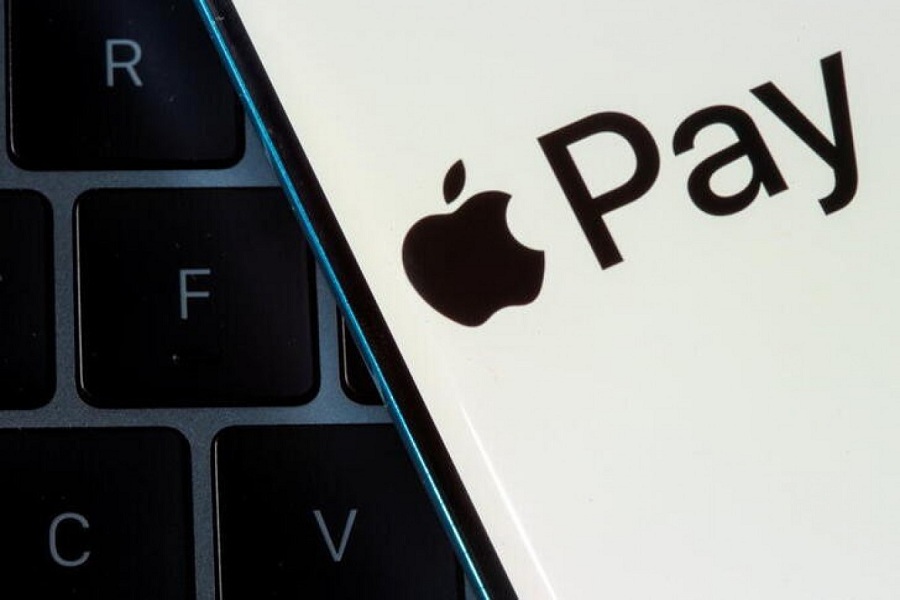 Hola folks! It looks like the cost of their leaders’ invasion of Ukraine has now to be paid by the local public of Russia. In Russia, many people have been denied access to Apple Pay and Google Pay. WHAT!! WHY?!

Yes, you heard it right!!

As you know Russia has invaded Ukraine causing a dramatic rise of a conflict. Apart from the destruction that has been caused due to war which impacted the civilians as well as the military, this also made a big impact on the global market.

Many companies have stopped their services in Russian and among them one of the companies is Apple. In our previous article we have already discussed how the apple supply chain market is being affected because of this on-going war. And now the new news highlight is that Apple is the latest in a long line of IT businesses to react to Russia’s invasion of Ukraine last week. Other social media platforms include Meta’s Facebook, TikTok, and YouTube. Apple confirms that Apple Pay is no longer supported for Russian bank. And not just Apple Pay, Google pay is also no longer supported for Russian banks.

Many were unable to use their bank cards with Google pay and Apple pay, while mane experience difficulties while using Google pay and apple pay for metro services.

Hold on folk! Before coming to any certain conclusion let us first review the statements that have been issued regarding this matter.

“Customers of bank that fall under the sanctions- VTB Group, Sovcombank, Novikombank, Promsvyazbank, Otkritie will not be able to pay with cards of these banks abroad. Also, the cards of these banks will not be able to be used Apple Pay, Google services, but standard contact or contactless payment with these cards is available in full throughout Russia.”

“All cards of Visa and MasterCard issued by Russian banks will continue working normally on the Russian territory. Transactions on them are processed inside the country and sanctions do not affect them.”

In addition to this it is stopping online transactions and shipments to its Russian partners, as well as banning Apple Pay transactions in the country. Apart from Apple pay; Apple has also blocked several elements of Apple Maps in Ukraine to safeguard people, and also paused all product sales in Russia, according to the company.

“Last week, we stopped all exports into our sales channel in the country. Apple Pay and other services have been limited. RT News and Sputnik News are no longer available for download from the App Store outside Russia.”

Let us review the statements, Shall we!

What we understood is that Apple has dropped Russian-sanctioned banks from its list of supported banks for Apple pay. If you go to the Apple Support website for Africa, Europe, and the Middle East, Apple has removed these banks from the list of banks that support Apple Pay in the areas.

According to the Central Bank of Russia, cards issued by VTB Group, Sovcombank, Novikombank, Promsvyazbank, and Otkritie are no longer able to be used with pay services from Apple and Google. While Apple Pay is no longer accessible, clients of those banks should be able to use their physical cards for contactless payments if they support NFC. Customers will not be able to use these cards in countries where sanctions have been imposed, nor will they be allowed to make online payments to such countries located in US, UK, European Union and Australia.

But does this answer the question that is Apple Pay not working in Russia?

Well, here is your answer!!

As long as your bank is on this list in the Russia section, it supports Apple Pay. You can check the list on the official Apple page; banks that support Apple Pay. Apple has dropped Russian-sanctioned banks from its list of supported banks for Apple pay, only these banks have stopped supporting Apple pay.

So, this was the end of our article. I hope I have justified the answer of the question that has been going around for a long time.

TagsApple Pay not working in Russia

iOS 14 Release Date In India & Expected Features
ANDROID VS IOS: WHICH IS BETTER IN 2022?
Comment