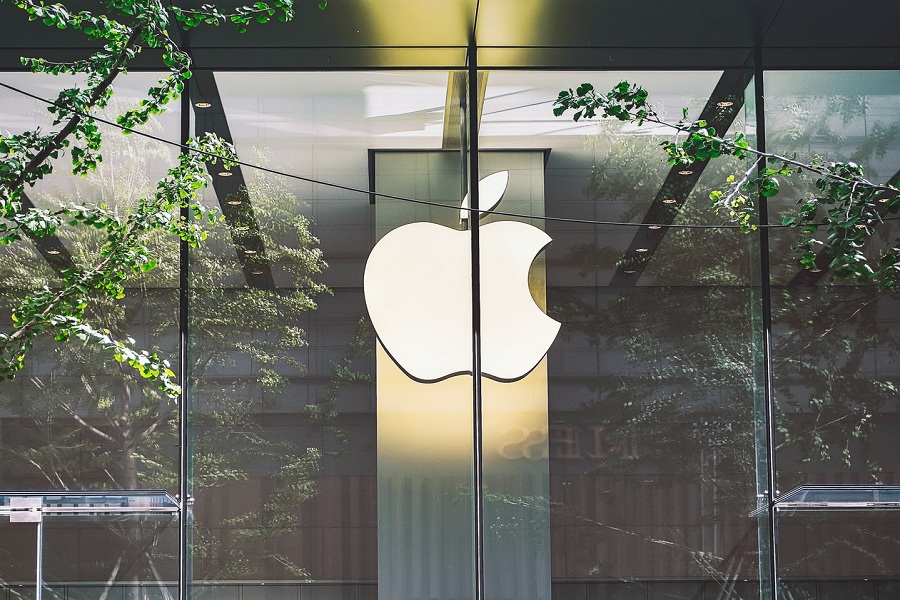 Russia launched a large-scale military invasion of Ukraine, one of its southwest neighbors, on February 24, 2022, indicating a dramatic rise of a conflict that began in the year 2014. This invasion is being considered as the largest conventional military attack in Europe since World War II.

As of February 24th 2022, Russian President Vladimir Putin ordered a full-scale invasion of Ukraine by land, sea, and air, there has been many drawbacks and causalities. Apart from all the destruction that has been caused due to the war, which impacted the civilians and the military, this also made a big impact on the global market.

The invasion will almost certainly result in a growing list of economic sanctions affecting everyone, including the technology supply chain, which relies on Ukraine for some essential raw material needed in chip manufacture. Many western countries have imposed volleys of sanctions on Russia as a response of the Kermlin’s action in Ukraine. Russia is a key exporter of raw materials important to various industries, and Ukraine also has a lot of materials that are used in electronics manufacturing.

Ukraine is known for its development and its raw ingredients utilised in silicon chips and advanced sensors. This includes the neon gas used in chip-making laser, palladium, and over 90% of semiconductor-grade neon in the United States.

According to Appleinsider, Russia’s invasion might have a serious impact on Apple’s supply chain. After all, Russia is a key exporter of the critical raw materials for the electronics industry, such as palladium, which is sensors and memory cards.

According to the United States Gold Bureau, a single iPhone has 0.015 grammes of palladium. Russia supplies more than a third of the United States’ palladium on a global level. Russia is also a major manufacturer of titanium, which is utilized in a variety of applications ranging from the chassis of various iPhone models to aircraft production. It doesn’t end there, though.

Apple’s supply chain included ten refiners and smelters based in the Russian Federation as of December 2020. They supply Apple with tungsten, tantalum, and gold, which can be found in the company’s products. There’s also neon gas required in chipmaking lasers as a component and consumable. Ukraine provides more than 90% of the semiconductor-grade neon to the United States. The gas is a by-product of Russian steel manufacture that has been cleaned in Ukraine.

As of December 2020, Apple’s supply chain includes ten mental smelters and refiners situated in Russia. Tantalum, tungsten, and gold, which are used in Apple products, are produced in smelters and refineries. The conflict’s consequences may potentially drive-up prices for materials not largely produced from Ukraine and Russia. Russia, for example, produces only 6% of the world’s aluminum, but economic sanctions are driving up prices for the metal, which is used in nearly every Apple product’s casing.

As a result, AppleInsider theorized that the Ukraine-Russia conflict will raise material costs for Apple. According to Reuters, the price of aluminum has already reached new highs due to sanctions placed on Russia by many countries that are major producer of aluminum.

However, there are human consequences to the Ukraine Russia issue and the economic costs. There have been over a thousand deaths and more than a million people displaced at this stage in the battle. It’s critical not to lose sight of the number of casualties of conflict, even as supply chain issues arise.