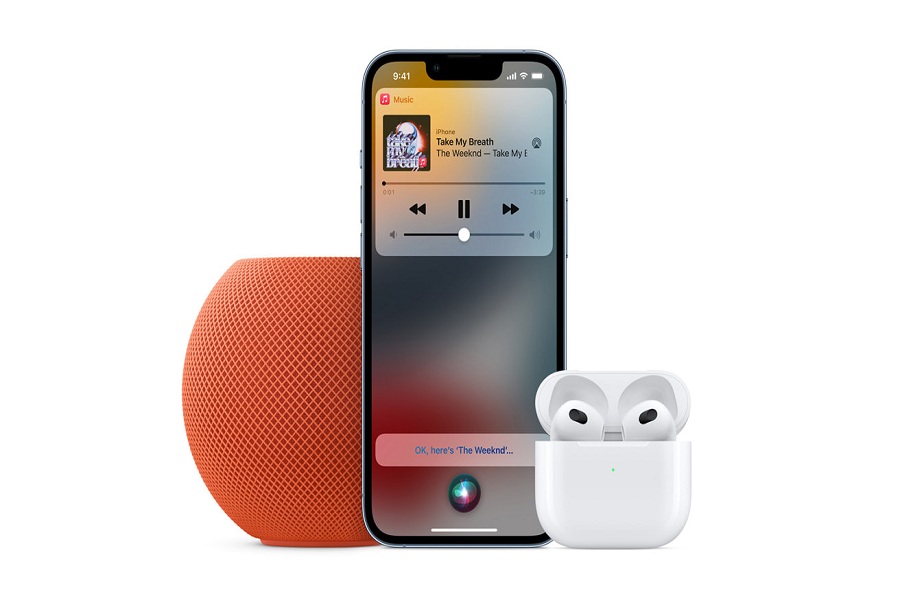 Apple had its second autumn event of the year recently, where it unveiled new M1 Pro and M1 Max CPUs, as well as all-new MacBook Pros and AirPods 3. During the high-profile event, Apple also unveiled the “Voice Plan,” a lower-cost version of Apple Music.

Despite that it costs half as much as an individual Apple Music subscription, it still gives you access to the whole 90 million-song database.

The Apple Music Voice Plan is explained in detail here. Let’s get into it!!

A Brief Guide on the Apple Music Voice Plan

The new Apple Music Voice Plan is part of a new Apple Music subscription tier. Users will have access to the complete Apple Music collection of 90 million songs as part of the plan. If you use Siri, Apple’s voice-based assistant, to play music on your HomePod, AirPods, or iPads, the proposal makes a lot of sense. Subscribers can request playlists, songs, and radio stations from Siri. You must subscribe to the individual plan if you want Spatial audio.

While the Apple Music Voice Plan, which costs Rs 49 per month, appears to be enticing, there is one catch: customers can only use it with Siri and their voice. When you sign up for the new Apple Music Voice Plan, you’ll get access to a section of the app called “Just Ask Siri,” where you can learn how to use voice commands to interact with Apple Music. In reality, only consumers with the ‘Voice Plan’ have access to the Apple Music app, which got considerably altered. To listen to Adele’s new single “Easy on Me,” for example, you must ask Siri to play the music rather than typing the artist’s or song’s name. The idea is to increase Siri’s usage.

How much do I have to pay for the “Voice Plan”?

Where is the plan available?

Is there a trial?

Yes. Non-subscribers can test the Apple Music Voice Plan for free for seven days with no auto-renewal.

There you have the complete details about Apple Music Voice Plan. Feel free to share your thoughts on this in the comment section below. We would love to hear from you!!