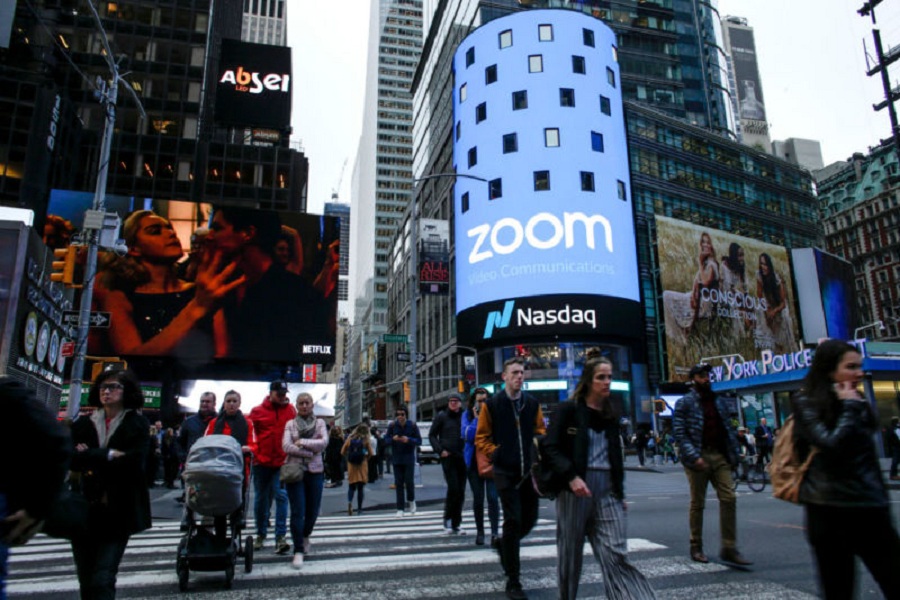 Finally, Apple has mutely pulled the minor new Mac update for its millions of users to fix this biggest webcam scam. The good thing is you don’t have to do any action to get this update. Apple has completely fixed the webcam hacking with the new MacOS update and removed the hidden web server that video application Zoom had installed as part of its service.

Well, Zoom gave the idea to disable video by default within the application, but it didn’t work at all for users, and then Zoom announced they would add the new uninstall option that can remove the web server.

Last week when everyone asked Zoom about Mac’s camera error, they explained that the web server was there to improve the experience. But, it also gives more options to attackers to step into your privacy. The user could be manipulated by some fraud emails, messages or any other scam to start the video chat without permission.

Jonathan Leitschuh said in his confession earlier that, “having an installed app running a web server on my local machine with an undocumented API feels incredibly sketchy to me. Secondly, the fact that any website that I visit can interact with this web server running on my machine is a huge red flag for me as a security researcher.” He also accused Zoom “painting a huge target on its back” through the use of the local server” which opens a gate for hackers to attack users privacy by the poorly-architected technical solution, which essentially bypasses user browser safeguards in the interests of user experience.

Once Zoom exposed, they replied “we do not currently have an easy way to help a user delete both the Zoom client and also the Zoom local web server app on Mac that launches our client. The user needs to locate and delete those two apps for now manually. This was an honest oversight. As such, by this weekend, we will introduce a new Uninstaller App for Mac to help the user easily delete both apps.”

Considering a lot of buzz about Mac’s webcam error, Apple took a step to fix the issue as soon as possible. So, the new Mac update landed silently to solve Mac camera issue with a third-party app like Zoom.  Once Apple’s Mac update released, the Zoom person said “we’re happy to have worked with Apple on testing this update to resolve the web server issue. We appreciate our users’ patience as we continue to work through addressing their concerns.”

Well, it was a massive lesson for Apple to make its next device more safe and secure. If you are Mac user and still looking for the fix, then update your Mac now. Hope it will get fixed. If you encounter any other error, feel free to tell us in comments. We are here to fix it!

How To Pre-Resister Battlegrounds Mobile India on iPhone And Android

How To Pre-Resister Battlegrounds Mobile India on iPhone And Android

iPHONE UNABLE TO CHECK FOR UPDATE