Home » Apple is Holding a Surprise “Special Event” on December 2 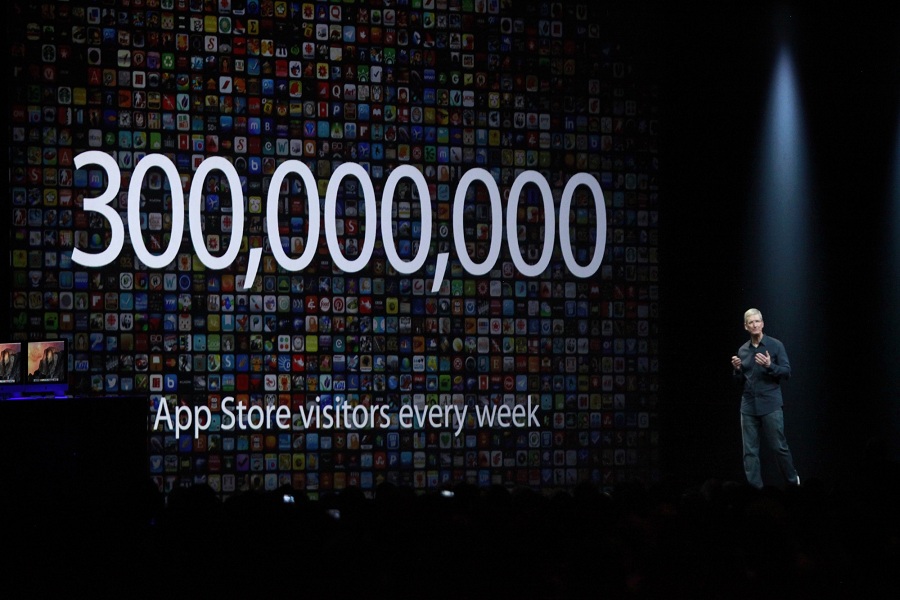 Apple just announced that it is going to hold a “special event” on December 2, 2019, in New York City at 4 in the evening. Apple sent the invitations with the tagline that says “Loved by millions. Created by the best”. This will be the first time when Apple holds a live event, especially for the best games and apps.

Usually, Apple just announces the most downloaded and most popular apps on App Store through press release bit this time Apple has something more in its mind. While inviting the press and people for this event, Apple said “honoring our favorite apps and games of 2019”. No official statement has been made which shows this event will include announcements other than awarding apps and games of 2019.

According to Apple traditions, all its major events of the years livestreams through its various channels (Apple TV app, website, and YouTube for the first time in 2019). But this isn’t clear yet if Apple will broadcast December event live for the people or not. The official site of the company doesn’t include any detailed information about this upcoming surprise event.

Apple usually conducts an event in October to reveal the iPad model and MacBook but this year we saw Apple skipping that event and it just announced a 16-inch MacBook Pro and AirPods Pro through the press notes on its newsroom. As the timing of the event that is going to hold on two weeks from now matches up with when Apple announces favorite game of the year, favorite app of the year, and other charts showing most downloaded apps and games in various genre and category.

Some sources claim that Apple wanted to hold an event in October but somehow they cancel it. So we can expect something more than games and apps in this December event. There has been no further information about Mac Pro so Apple may reveal the release date of its new powerful machine. We may also expect the revelation of AirTag and something more from Apple as it never ceases to amaze the world.

We, at Considering Apple, will update you with all the details of Apple’s December event and all the other things.