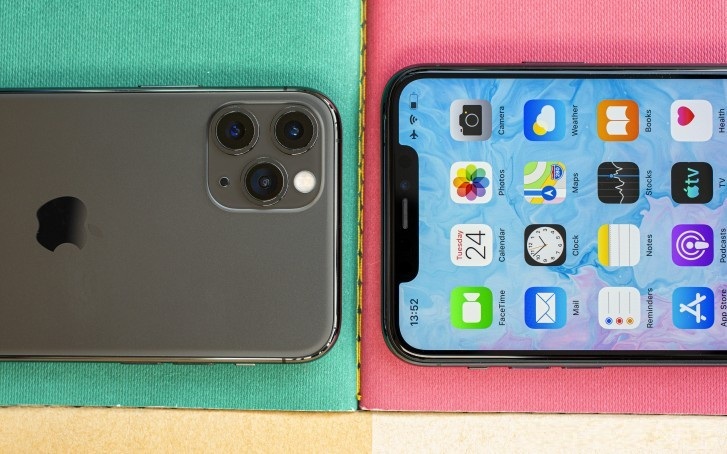 For years, iPhone users spend with the annoying default Safari or the Mail app when a user clicks a link or email even they want to use any other third-party app. But now, the good news for all iOS and iPadOS users that you will be able to change default apps on your iPhone or iPad.

Yes, you heard it right! According to the Bloomberg report, Apple is considering to allow iPhone users to select other third-party web browsers, music, and mail apps as the default option instead of Safari and Mail app.

Since the release of the first iPhone, Apple only lets users use the in-house app as the default whatever work you are doing on your phone. From the Safari web browser to the Apple Maps, everything is the default on iPhone and iPad. But with the coming up of next iOS 14, Apple will let users other than Apple’s apps to default. So you won’t have to choose from Apple’s 30 in-house apps.

Furthermore, the report also suggested that the company might also let other third-party music apps like Pandora and Spotify to play on Apple’s HomePod. Currently, only you can play music on HomePod through AirPlay with other Apple devices. Well, last Spotify filed complaints against Apple for not letting the fair chance to its users.

For some people, the default Apple apps is the most efficient features as they found it perforce and useful. But most people still want to know to explore the device by using other valuable apps instead of Apple’s own app.

It’s still not clear from Apple that they are working on it this feature or not, but we still have high hopes that Apple might open its fist a little bit for its users.

If you are a genuine Apple for a long time, then you can share your opinion about this in the comment box. Do you think it could impress its users? Feel free to share your thoughts!

WhatsApp Dark Mode Is Available For iOS Users: Here’s How To Get It on iPhone
iPhone SE 2 or iPhone 9 Exclusively Spotted With The Old School Design
Comment