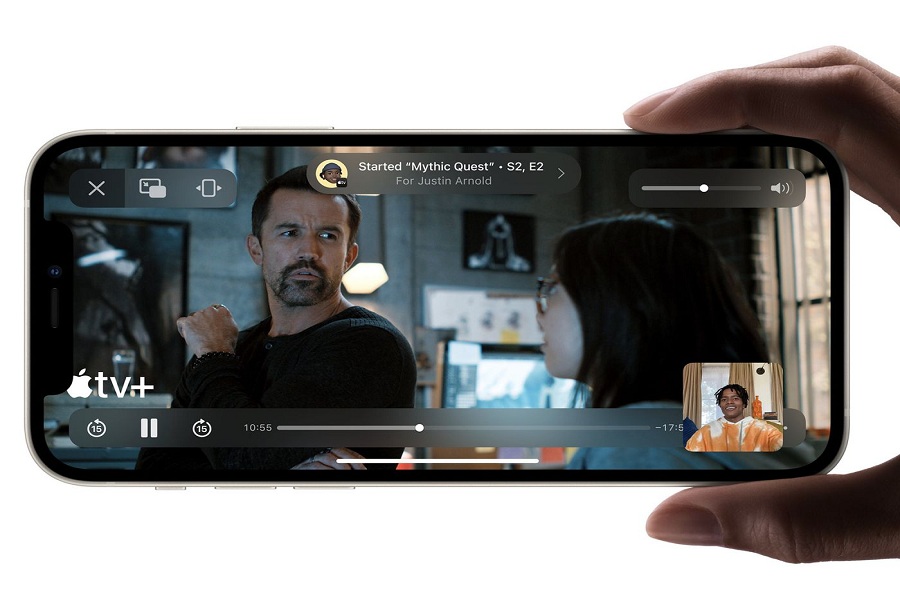 After a month of iOS 15 release, Apple will bring the next iOS 15.1 update next week for the public. Since the new iOS 15.1 update is coming, every iPhone user wonders what is new on iOS 15.1 and what the changes are. Let’s check out this post to find out new features of iOS 15.1 update.

As early geeks have already tested iOS 15.1, we are here to share the upcoming iOS 15.1 features.

Ever since the release of iOS 15 on September 20, everyone has been missing the most amazing SharePlay feature. As Apple ditched the SharePlay from the iOS 15, everyone is now excited for the next iOS 15.1 since Apple finally brought FaceTime SharePlay on iOS 15.1 update. This feature is designed for watching together movies, shows, music and more by sharing iPhone screen via SharePlay on FaceTime.

Dolby Atmos support was earlier removed from the best testing and not added to the iOS 15 final update. But now, with the iOS 15.1 update, Apple is adding HomePod supports lossless audio with Dolby Atoms.

With the iOS 15 update, Apple added the new option to enable notify incoming by voice option under the Phone app. With iOS 15.1, Apple has changed the icon style.

Along with these features, we can expect more minor things on iOS 15.1 and bugs fixes. What more do you want to see from iOS 15.1? Which feature do you still miss from iOS 15? Don’t hesitate to drop a comment down.

iOS 15.1 Released With SharePlay, ProRes, COVID-19 Card in Wallet, & More Features
How To Add A Heart on iPhone Lockscreen on iOS 15
Comment