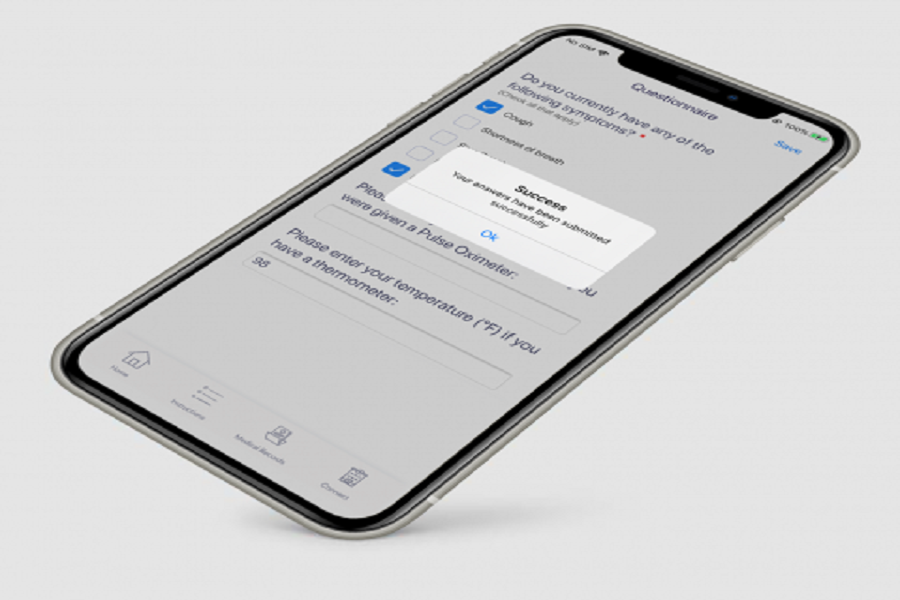 Apple and Google together announced the release of a Exposure Notifications System technology on Wednesday which will notify people if they might have been exposed to the coronavirus. The announcement was made in the month of April and this will be available in both iOS and Android. This technology by Apple and Google has been developed to save people and governments by flattening the curve of coronavirus pandemic. This technology will be available in the new iOS 13.5 software update for the iPhone.

The companies announced 22 countries and many US states have already started building phone apps using the software developed. But there are some countries like the UK who are still not ready to use this technology and they are planning to take another approach. Apple is expecting more countries to use this technology in the coming weeks. The technology will totally rely on Bluetooth Technology to detect if someone who has downloaded the app has spent time near another app user who later tests positive for the virus.

North Dakota already launched a location tracking application which is being used by 4% population of the state, whereas the other U.S. states with similar apps are falling to participate in using the technology. The CEO of ProudCrowd, a startup who developed the app for North Dakota said that people of North Dakota will now need to download two apps, one which he has developed and the other which has Apple-Google API.

How This Technology Works

One important thing is this is not an app that can be downloaded from Play Store or App Store. This is an API that any app developer or country or app developing companies can integrate in their apps. For example, India has an app for detecting Coronavirus contacted people named Aarogya Setu. Similarly, Singapore’s Trace Together, Czech’s eRouska, Austria’s Stopp Corona app, Australia’s COVIDSafe, Iceland’s Ranking C-19, Israel’s HaMagen, and Norway’s Smittestopp, CovTracer from Cyprus, Italy’s Immuno and Poland’s ProteGO are all similar kind of app which trace the people who contacted any corona positive patient. So any of these apps now can integrate the API of Apple and Google and make their app more precise.

The companies said Privacy is one of the important factors for this new Covid-19 tracing API. The location of the device will not be collected at any cost. The companies are using Random Bluetooth identifiers to indicate proximity and no identifiable information is shared or logged. Users can decide whether they want to report a positive diagnosis and if the user identities are not known to other users. Matching for exposure notifications is only done on smartphones, that means the API is not storing or processing any data on the cloud.

Both the companies have definitely developed the best technology which can help us from coronavirus. We will soon get to know which all countries and companies are planning to use their technology. Till then follow us for more updates.

iOS 13.5 Released With Fast Unlock, Exposure Notification & More
Viewers Gone Made After The Release Of 13 Reasons Why Season 4 Trailer
Comment