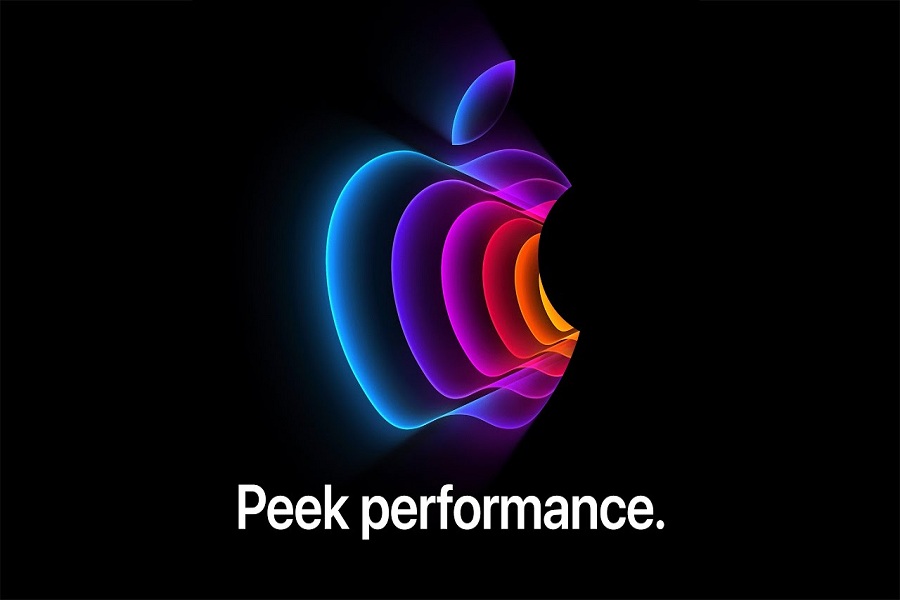 It’s no surprise that Apple Event has created a buzz from the past few weeks while making the fans crazy like never before. Apple products are always appreciated by the users for their premium quality, best of the looks, and unrivaled luxury.

Like always, Apple is all set to bring lots of amazing updates and products to this event which is driving the fans insane. From iPhone SE3 to Mac Mini to iMac, plenty of products is expected to launch this time.

If you are also eagerly waiting for the event and want to know what they have in a store for you, keep scrolling the page. The guide will take you through the live steam details, along with the expected products that are going to launch in the upcoming Apple Event. Without further ado, let’s get into it,

Before jumping into the expected product list, let’s first learn about the Livestream details of the event.

The Apple event will begin at 10 a.m. PST on March 8. (11:30 p.m. IST) and Apple Park will be shown live on the company’s website and through the Apple TV app. It is expected that the session will most likely be streamed live on Apple’s authorized YouTube account.

Although Apple has not verified any information, the invitation includes the term ‘Peek Efficiency’ and a colorful Apple logo, implying that the company’s gadgets will get upgraded with efficiency improvements and new color combinations.

What products we are expecting?

Curious to know what Apple products you can expect in the Apple Event which is going to be held on 8th March 2022? Continue scrolling the page to see what Apple has in store for you.

The 3rd Generation iPhone SE is a huge buzzword in the town and is expected to stay at $399. This iPhone is also labeled as iPhone SE (2022) or iPhone SE 5G. Apple expert Ming-Chi Kuo predicts that it will have the same appearance as the iPhone X, but with two improvements: 5G and a faster processor. This phone is also predicted to have an improved version of the rear camera.

Apple is going to be announced the fifth beta of iOS 15.4 this week. Face ID compatibility with a mask, a non-binary speech for Siri, new emojis, and more are all included in iOS 15.4, making it worth considering.

Since the MacBook Air hasn’t gotten updated since 2020, it seems sure that a revision will get revealed this year, but it’s unlikely to occur this week.

The revised plan will get based on the large iMacs with white shiny bezels, which will be available in many colors. It doesn’t appear that this version will receive any more connections. However, it has to get claimed that it will power via MagSafe.

Apple is all set to launch its new Mac lineup based on the super-powered functions of M1 Max. It is rumored that Mac Mini Pro will have the Apple-designed M1 chip and has the power to transform any desk into a powerful workstation.

According to rumors, the 5th Generation iPad Air will follow the current iPad mini 6. The A15 CPU, 5G capability, four speakers instead of two, and Center Stage capability for video conversations are all possibilities.

Like the iPhone 13, the iPad Air 5 gets believed to deliver standard wide- and ultra-wide-angle camera lenses. However, unlike the iPad Pro, reports suggest that the camera will not incorporate a LiDAR scanner.

The most significant modifications appear to be in the camera. Capability for 1080p video recording in 25fps and 30fps may get eventually noticed this time.

This laptop will be available in conjunction with the 2021 MacBook Pro series, which will replace the present 13-inch MacBook Pro. Like other MacBooks, it won’t have the Touch Bar, a miniLED screen, or ProMotion technology. The M2 will be faster than the M1 but slower than the M1 Pro and M1 Max processors.

The new iMacs are in high demand because many people want a desktop with the same capabilities as the MacBook Pros. Apple unveiled the first generation of Silicon iMacs with stunning 24-inch panels at an event last spring.

According to reports, iMac will include a mini LEDs display with ProMotion technology. These devices, like the 2021 MacBook Pro lineup, will be powered by M1 Pro and M1 Max chip choices. These could be dubbed iMac Pro or just referred to as 27-inch iMacs.

That’s it, readers. Apple has confirmed that its newest event will get aired live around March 8 and fans are excited to see what’s in store for the event, which has to get rumored for weeks. So, if you are curious to see the launch of new Apple products and are all set to invest in them, don’t miss the event anyhow.

Stay in touch with us for more updates on new Apple products and events!!