Home » Apple doesn’t allow bad guys in the movies to use iPhones and other Apple products, according to “Knives Out” director Rian Johnson 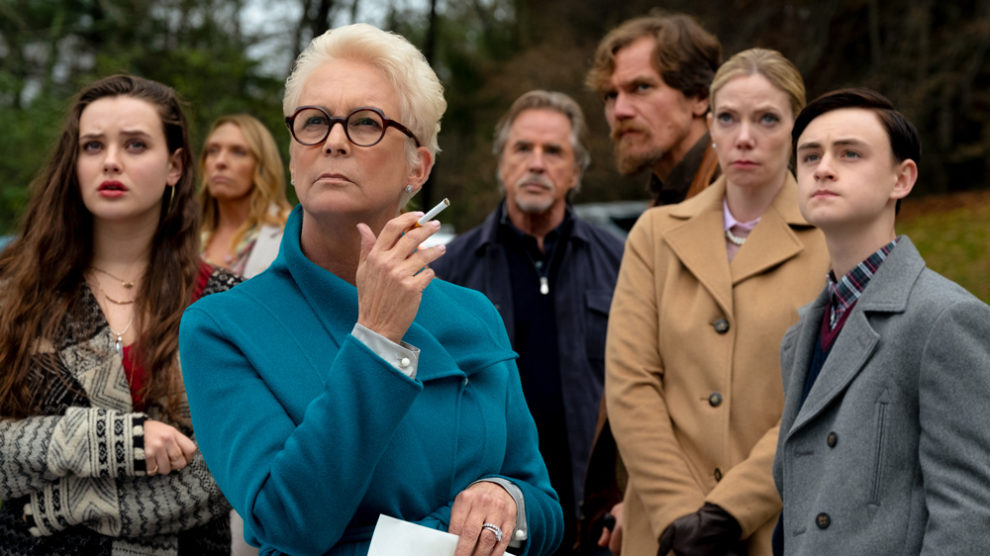 The director of the latest hit mystery thriller Rian Johnson who is also known for The Last Jedi (Star Wars) has recently revealed that Apple won’t let movie actors to use iPhones who are supposed to play bad characters. According to him, Apple will let them use its smartphone in the movies but on a condition that it shouldn’t be used by bad guys or villains. He told this vital information in an interview with Vanity Fair.

He also said in a funny voice that revealing this information may spoil many of the mystery films of other directors as well. He said “I don’t know if I should say this or not,” While telling this information. “Not ’cause it’s lascivious or something, but because it’s going to screw me on the next mystery movie that I write. But forget it, I’ll say it, it’s very interesting,” he told in the video. He joked by spoiling “Every single filmmaker that has a bad guy in their movie that’s supposed to be a secret wants to murder me right now.” He showed one of the screenshots of the movie (Knives Out) in a video but you don’t have to worry as this part of the video won’t spoil the thrill.

There have been speculations in the market already that Apple keeps watching on how its various products are being depicted in films and television shows. Apple makes sure that its devices should be used in the best light, in a manner or context that reflects favorably on the Apple products and on Apple Inc, according to a MacRumors report. Apple ensures the same thing while it is producing any TV series or movie for its online streaming service Apple TV+. A report from last year claimed that Apple was paying keen attention to how its products were being shown in movies and shows produced by the iPhone maker.

Well, Apple hasn’t made comment on this statement of the prominent director but you can observe by yourself while watching any mystery movie. An article of the Wired revealed almost nearly two decades that all the positive characters of the popular TV show 24 were seen using Mac, while the Windows system was used by negative characters.

We haven’t spoilt any mystery from Johnson’s Knives Out but this will make you observe this thing for sure.  This star-studded movie gas collected over $300 million at the worldwide box office. The movie was released in November last year. The movie is available on Blu-Ray and DVD now. The director also confirmed that he is working on the sequel of this film.

Apple’s Next iPad Pro to Get Smart Keyboard with Trackpad in 2021
What to Expect from Apple’s March 2021 Event: iPhone SE 2/9, new iPad Pro, MacBook, AirTags, and more
Comment