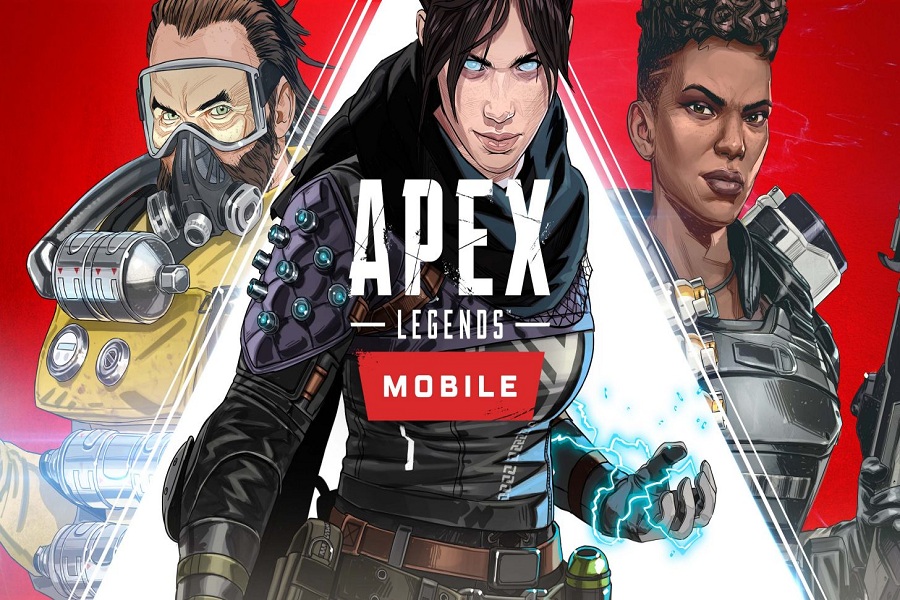 Are you a gaming buff and looking forward to playing the new games? Well, in that case, you have reached the appropriate link to find the same. While the internet is bustling with tons of battle royale games, Apex Legends is one that players can get enough of.

This free-to-play video game has created a buzz amongst the players worldwide. It features first-person and third-person shooter gameplay and is compatible with almost all devices. You can form multi-player squads to add thrill to the game.

Have you recently dipped your toes into the gaming world and want to know more about Apex Legends? Continue scrolling the page and dig the game a bit deeper. The guide outlines a detailed description of the game, system requirements, and its iOS release date. So, wait no more and keep reading.

What is Apex Legends?

Apex Legends is a battle royale-hero shooting game available for absolutely free. The Apex Legends Mobile is a touchscreen-optimized mobile version of the game which has also been announced to release in 2022.

Before the match, players create the two- or three-player squads and select “Legends,” pre-designed characters with specific abilities. The game is set in a science fiction environment with several interesting characters.

There are two different game kinds, namely – Battle Royale and Arenas. In “Battle Royale,” there are up to 20 three-person squads or 30 two-person duos descending on an island to seek weapons and supplies before attempting to combat all other players. While in Arenas, players create a three-player squad and fight a battle with another squad to win the game. When a group has at least 3 points and is 2 points ahead, they win.

The island’s available play area keeps on reducing with a period of time, insisting players to keep moving embracing the risks. The last team standing wins the round.

The game was made available on PS4, Windows, and Xbox One in February 2019 and for Nintendo Switch in 2021. Owing to its growing popularity, the makers have now announced its launch for the iOS and Android versions in 2022. What makes Apex Legends worth playing is that the game supports cross-platform play.

Before downloading the Alex Legends Mobile app to your smartphone, it’s important to learn about its features. Here, we have mentioned some of them.

What are the system requirements for downloading Apex Legends Mobile App?

Although Respawn hasn’t released the system requirements for Apex Mobile Mobile officially, an IGN India report has revealed some information.

When will the Apex Legend Mobile release on iOS?

According to a source, Apex Legends Mobile could debut in selected territories on May 17, 2022. The iOS version of the game is set to premiere on May 31, 2022. During the soft-launch period, players will most likely have access to the battle pass and in-game cash.

However, following the complete launch, the account progress may get reset. Players in the soft launch get set to receive a 25% in-game currency bonus and the ability to maintain skins obtained through the battle pass.

Since neither Respawn nor EA has validated this information, all these details should get treated with caution.

That’s it, readers!! Apex Legends game is well-liked by gamers, owing to its amazing compatibility. A recent study claims that the game had roughly 100 million players by April 2021, making it one of the most popular video games of all time in terms of player count. We hope you have enjoyed reading the article and found it informative. For more such details, stay tuned with us always.