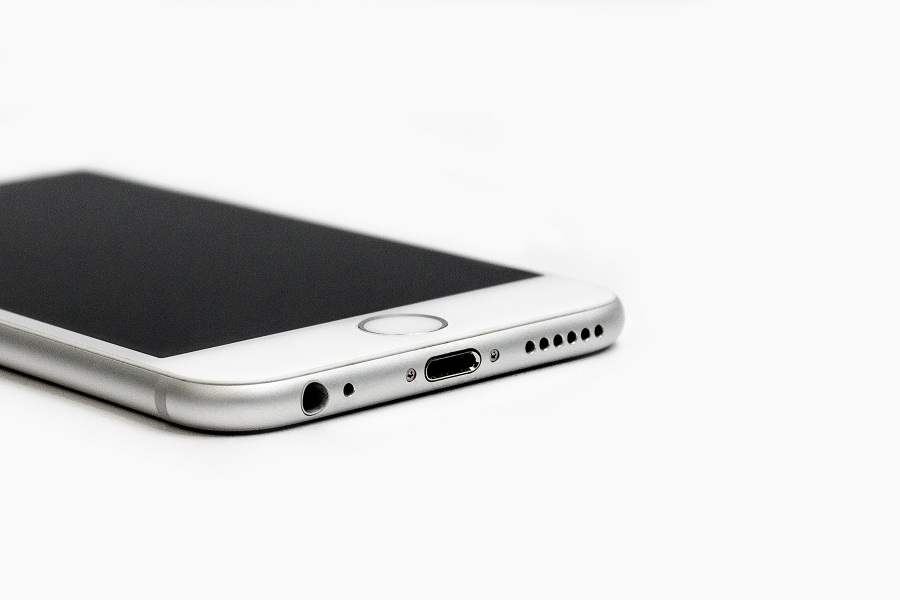 Apple recently launched its most anticipated iOS 13 and a standalone OS for iPad – iPadOS. While introducing its upcoming software at WWDC 2019, in its keynote event, Apple CEO Tim Cook said that privacy of the users has been always the priority of the company. He claimed Apple does not collect any users’ data as Apple thinks privacy is fundamental. This proved right a few years ago when FBI wanted to unlock iPhone 5c of San Bernardino killer Syed Rizwan Farook and company said it cannot unlock its user’s device. At that time, an Israeli forensic Company named Cellebrite provided its kit to crack killer’s iPhone. Now the same company is claiming that it can hack almost every iOS device running on up to 12.3 versions.

Cellebrite told users that it has found a way in to crack any iPad or iPhone having any version of iOS – including the latest release 12.3. Tim Cook has stated that there are 1.4 billion active iOS devices across the world and this seriously concerning for every user as it can jeopardize their device. Cellebrite claimed that they can execute a “full file system extraction on any iOS device”. As we mentioned earlier, Cellebrite’s kit was used to unlock an iPhone device FBI so this isn’t a hoax and Apple should really need to take this seriously.

Cellebrite’s this service for sale right now. It has announced the latest version of its Universal Forensic Extraction Device (UFED) Premium. It had started this service at a cost, basically to help law enforcement and other legal organization bodies in unlocking and extracting data from locked iOS devices and Android devices as well. The latest product of Cellebrite will be sold as an On-Premise Tool that means now police can buy this hacking tool from the company and then they will be able to crack iPhone and Android phone in the world.

But the real drill is police need to have iPhone, iPad or Android device that they want to unlock.  Cellebrite’s hacking tool cannot crack any iOS device remotely. Cellebrite added in its defense that it executes lengthy security checks to determine the entitlement of any person or organization who wants its tool to crack a device.

It also said that with this tool, law enforcement will be able to gain access to third-party app data, saved emails, chat conversations, email attachments, deleted content, and much more. According to its official site, the Cellebrite’s latest offering can unlock iPhones and iPads running iOS 7 to iOS 12.3. It can also crack into some high-end Android phones from Samsung Galaxy S6 to Galaxy S9 models, and other phones of Xiaomi, LG, Huawei, and Motorola.

This clearly shows that Cellebrite has found a backdoor to get into any iOS devices. Apple may find this loophole and get it fixed. Another tool named GrayKey which was able to crack password of any iPhone and iPad was fixed by Apple with iOS 12 update. But it can still work with devices running previous versions before iOS 12. Now, let’s see how Apple get this fixed with its latest version and may fix the vulnerability in its OS. We would recommend you to always install the latest update of the iOS to protect your device.