Home » An Error Occurred Installing iOS 15.2: How To Fix It 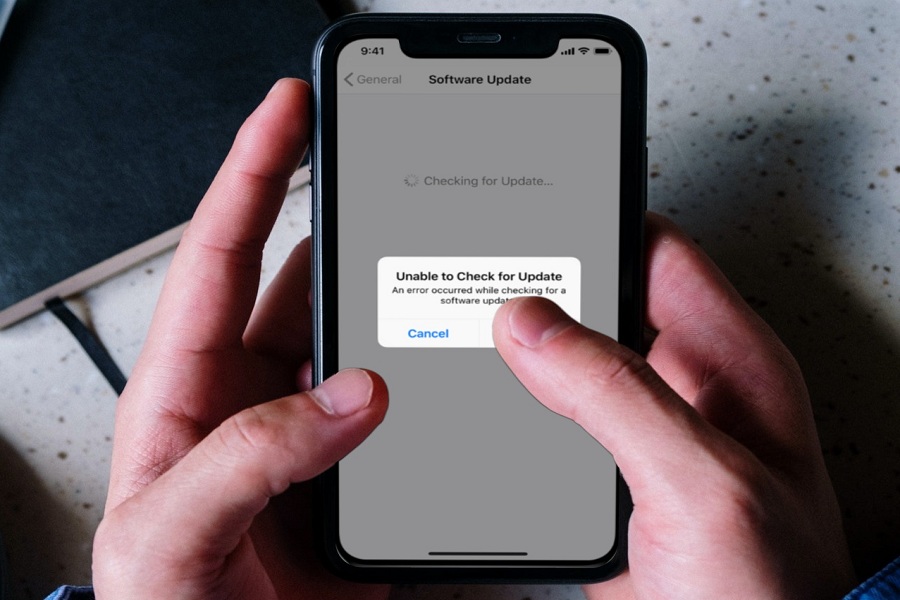 It’s been a few days since Apple rolled iOS 15.2 update. Most of the users have installed the new update; some are still stuck at an error that occurred installing iOS 15.2. Hence, we have seen many complaints that iOS 15.2 won’t install on iPhone and iPad.

Since Apple has added some fruitful features on iOS 15.2, users are keen to use the new App Privacy Report, Legacy Contact, Apple Music Voice plan, and more cool features. But they are stuck at an error that occurred installing iOS 15.2 update. Therefore, here we have some workaround to fix iOS 15.2 installation issues.

How To Fix An Error Occurred Installing iOS 15.2

After trying the above method, if you are still getting the issue, you can restart your iPhone to get rid of iOS 15.2 not installing the problem. Once you restart your iPhone, it will refresh the entire system and let users install the new iOS 15.2 without any stoppage.

These are the four working methods that helped users get rid of iOS 15.2 update. I hope this worked for you. If you know of any other solution, don’t hesitate to ask in the comment box.