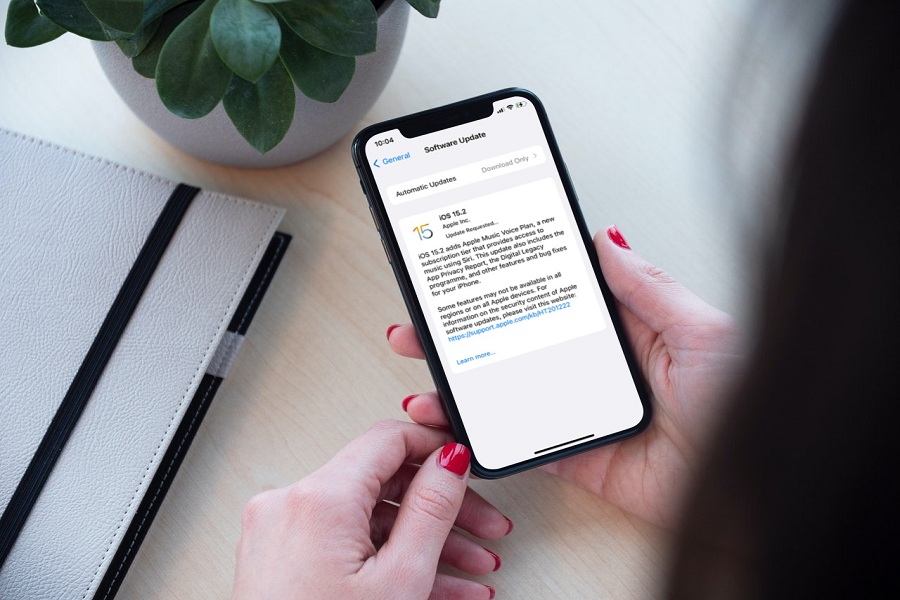 Why should you update iOS 15.2? What are the new features?

If you are on iOS 15.1 and wondering whether you should download iOS 15.2 update or not, then here we have full detail about the new iOS 15.2 features you can check now.

Apple introduced the new Apple Music Voice Plan to access all songs, lyrics, playlists and more using Siri’s voice. That’s right, and now you can command Siri to do the job on your behalf when using the Apple Music app. Also, Siri can suggest new music based on your choice.

Day by day, Apple is working too hard to make its ecosystem most secure. That’s why Apple recently added the new App Privacy Report feature on iOS 15.2 to find out which apps are tracking your location, photos, microphone, camera, and more in the last seven days.

Users with iPhone 13 Pro and iPhone 13 Pro Max received a new Macro mode option in the Camera app. It will be easier for users to switch between ultra-wide lenses to capture macro photos and video with the help of the new Macro Mode toggle option.

Don’t want to reveal your real mail? IOS users have the new iOS 15.2 update feature to send emails without showing the real address. When the user sends the email, Apple sends it under a constructed address so the receiver does not get a chance to see your real email address.

What will happen to iCloud data when you die? Many users also wonder the same. Hence, Apple introduced a new feature on iOS 15.2 update called Digital Legacy. Under this feature, users can choose up to five legacy contacts, so when you die, these chosen five contacts can access your photos and other data.

Another useful feature Apple upgraded with IOS 15.2 update is Find My feature can locate AirTag even if it doesn’t belong to you. Another good thing is used can track the iPhone (if stolen or lost) for up to five hours once it goes to Power Reserve.

The iMessage app on iOS 15.2 included the new feature to warn kids about nudity. It will blur the image and warn kids that the content is improper. Parents can activate this feature to restrict it on their kid’s iOS devices.

If you often use the reminder and notes app, you would be happy to know that iOS 15.2 update included the new feature to delete or rename tags.

The stock app now can see the currency for a ticker and see year-to-date performance in the chart.

Did you update your iPhone to iOS 15.2? Did you see any other hidden feature on the new iOS update? Did you notice any bug in it? Please don’t hesitate to share with us in the comment box.

Legacy Contacts in iOS 15.2 On iPhone: How To Add & Use
Neon Blue App Icons For iPhone Home Screen
Comment