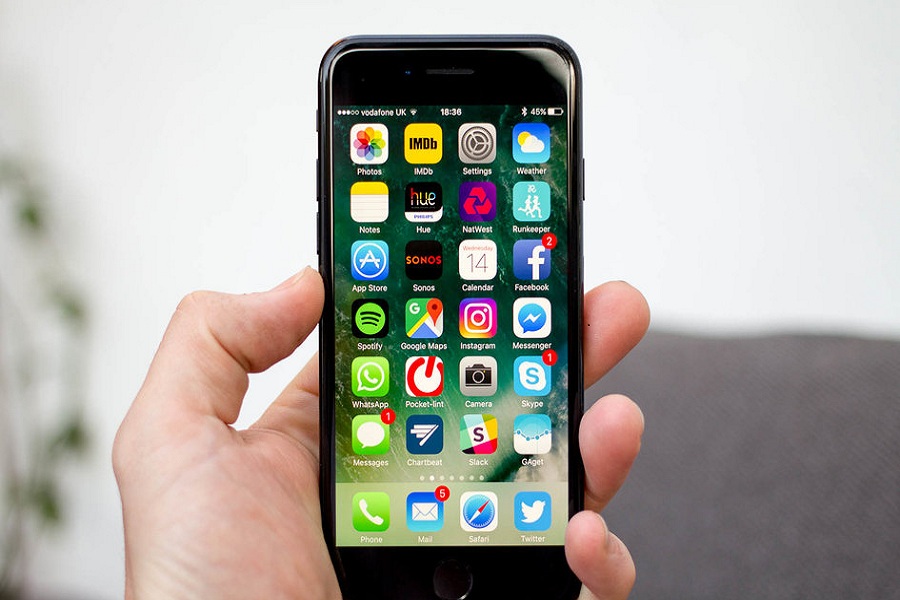 Ever since Apple released iOS 16 at the WWDC on June 6, iOS geeks from worldwide have wanted to get iOS 16 on their iPhones. Everyone and iOS users bless with the lock screen customization feature of iOS 16 are keen to check out this new feature. However, every iPhone doesn’t support iOS 16.

Sadly, iPhone 7 will not get the iOS 16 update since Apple removed its support of the iPhone 7 this year. iPhone 7 was released in 2016. It has been six years since Apple provided support for every iOS update to the iPhone 7.

So, iPhone 7 users cannot download iOS 16 on their device, and they must have iPhone 8 (2017) or newer, including the second-and third-generation iPhone SE, to install iOS 16 and test the all-new features.

If you are still not sure which iPhones will support iOS 16, you can check out the list of compatible iOS 16 below:

Can iPhone 6S, iPhone 7 & iPhone SE get iOS 16?
How to Change Color Filter on Lock Screen In iOS 16 on an iPhone
Comment