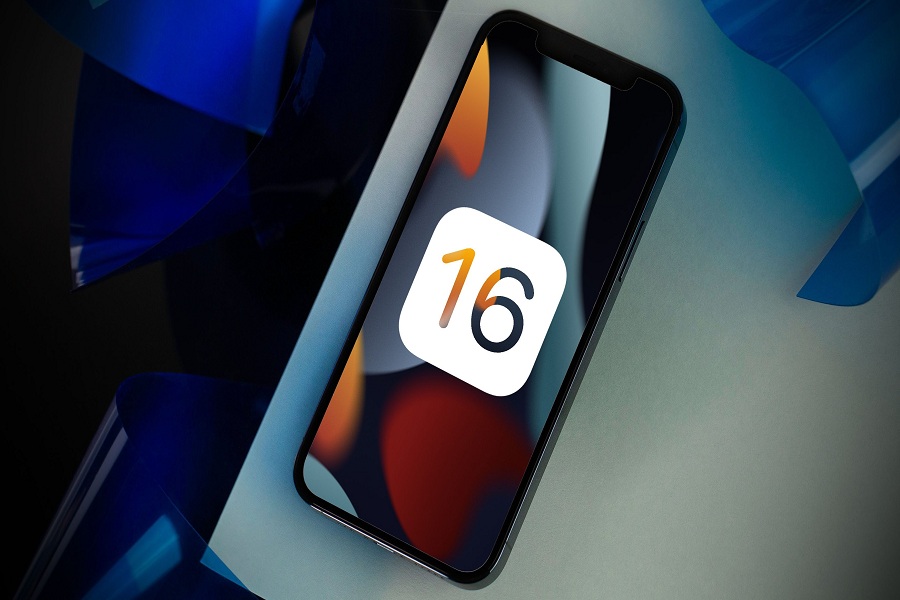 iOS 16 was launched at the recent WWDC 2022 event, but we are still yet to confirm the exact date of when it will roll out to public. Although beta version of iOS 16 is available for you to download. I wouldn’t advise you to download the beta version of iOS 16 as it might not give you a decent experience, it is not stable and you need to refine many things before you start using it, it has a lot of bugs as well, your phone might overheat or you may start losing battery even more. If you have already installed it any have second thoughts about it then you can simply downgrade to iOS 15. Click this link to see how to remove iOS 16 beta.

Coming back to our iOS 16 update, apple will stop support in many older iPhones. Click this link to check which device supports iOS 16. Let’s talk a bit about iPhone 11. There are few questions that is surfacing on the internet: Will it support iOS 16 software update? What features will be supported after iOS 16 software update?

There are tons of device that are not supported with this version anymore. And there are a lot of rumours of which iPhone will get iOS 16 update and which iPhone won’t get this update. For those who are worried about apple dropping support of iOS 16 on iPhone 11, let me assure you, this is not going to happen. iPhone 11 is fully going to support the new software update iOS 16. You can even download the beta version of iOS 16 on your iPhone 11. This update will be around 4-5 GB on iPhone 11.

What features will be supported after iOS 16 software update?

The iOS 16 update will bring pretty much every single feature to this specific iPhone. But there are some features which are only exclusive to iPhone 12 and iPhone 13 series. There are rumours that landscape facetime, cinematic and camera features improvement is said to be only supported by iPhone 13. Door detection feature will also not make it to iPhone 11.  Other than that, iPhone 11 is going to get live text feature that can detect text from photos, Siri improvements, new dictation feature which will allow you to switch between voice and typing easily. iPhone 11 will also get medication feature, live caption and visual look up feature. There are many complains about iPhone overheating which might cause an issue.

What do you think about this new update and the features which we will get on iPhone 11? Are there any other feature that you are anticipating, let you know in the comment section down below.

JPay login: How to send money to inmate on iPhone
When did the first iPhone come out?
Comment