Home » Will Apple Watch 8 Get A Redesign? 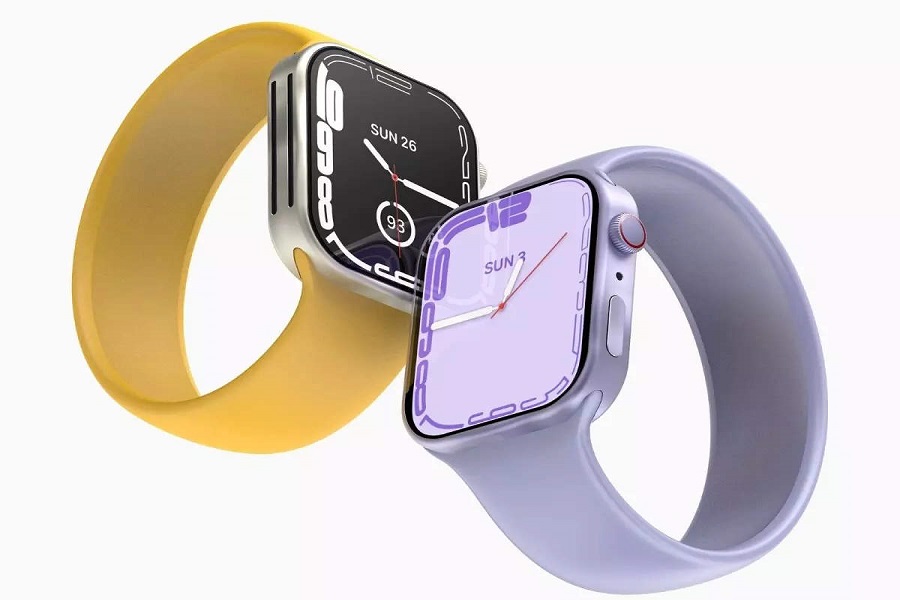 Apple is all set for its upcoming iPhone 14 launch on September 07, 2022. However, the event will also witness the launch of their upcoming Apple Watch 8, bringing a lot of changes to the usability and functions.

If the rumors are true, Apple’s Watch Series 8 is expected to come out with two brand-new versions. Besides the standard version, rumors suggest that the Apple Watch 8 will also come out with a more rugged design and functions, and will be termed the Pro version.

If you are concerned about whether or not this upcoming smartwatch from Apple will feature a redesign, we have all the answers lined up for you.

There are a lot of rumors floating on the internet concerning the design of the upcoming Apple Watch 8. And, surprisingly enough, some of the most potent rumors suggest that the Apple Watch 8 is going to come out with a flat-edged design. However, this rumor is not likely true.

Even with the Pro model, which is expected to come with a more rugged design, rumors suggest that it will come out with more rounded edges.

Also, Mark Gurman from Bloomberg has clarified that the Apple Watch Series 8 won’t have a circular display like the rumors suggest it would.

Another quite prevalent design news is the possibility of the addition of new colors to the bands and the dial. Some leaks reported that one of the new colors in the line-up could very well be light green.

Although the current reports suggest that the Apple Watch 8 will most likely not feature a redesign, we can’t rule out the possibility of some outstanding features in the upcoming models.

One of the most unique features that users can expect with the upcoming Apple Watch 8 is the blood sugar sensor. Also, the battery life in this version will experience a boost. Some reports suggest that it might come with a blood pressure monitoring unit too.

Seasoned Apple leaker Ming-Chi Kuo recently reported that the Apple Watch Series 8 will also likely come out with body temperature monitoring, making it the first of its kind.

The same feature was expected to be available in the Apple Watch Series 7 as well but the algorithm restrictions prevented it from having the same.

And, with that, we come to the end of this article. Besides the design and features, Apple hasn’t reported any reports surrounding the price of the Apple Watch Series 8 yet. However, we’d have to wait for the official confirmation to come in.

Is Apple Releasing Airpods Pro 2?
My Apple TV Remote Is Not Working: How to Fix It?
Comment