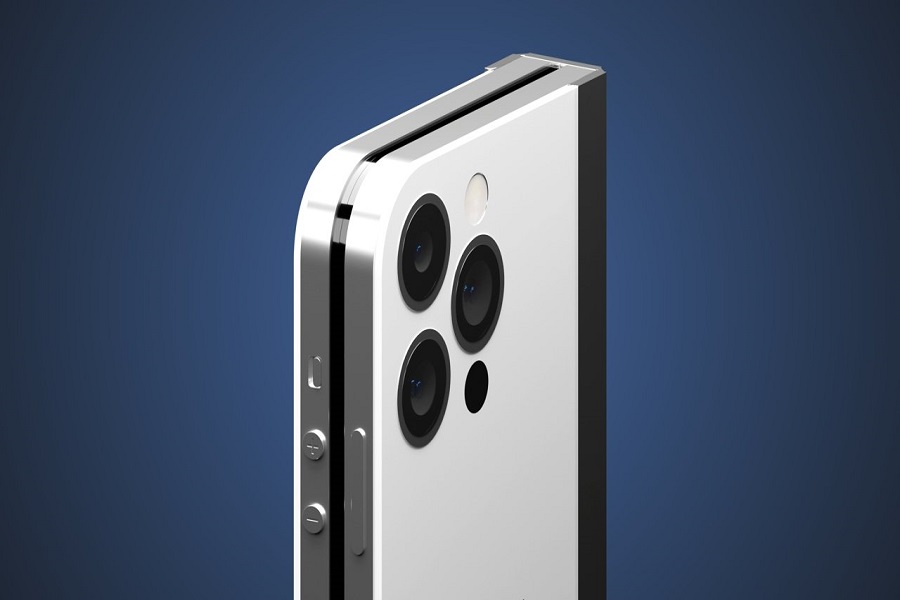 Is Apple planning to release a foldable iPhone? Many people have been anticipating Apple’s release of a foldable iPhone. Foldable phones have been available for a while, but one major player has been noticeably absent from the market, and that is, of course, Apple. Apple is never the first to market with anything, so it makes sense, but the competition is already piling up.

Samsung has revealed third- generation versions of devices such as the Galaxy z fold and Galaxy z flip. Currently Android devices are the only one in the market providing foldable smartphones, but it comes with its own pros and cons. Despite Apple’s official silence on the subject, we’ve learned a lot from various analyst leakers and several of Apple’s own patents that highlight a foldable phone running iOS.

Rumours of a foldable iPhone first emerged back in the year 2016, there were talks about LG display for mass produce of foldables display for smartphones and supplying them to Apple. But that rumour was shut down with the release of iPhone 7 series. Again in 2017 this rumour came to light claiming that Apple was collaborating with LG display to create foldable iPhone. Every year we keep getting these rumours about foldable iPhone, but with the release of new iPhone every September, those rumours are put to rest. I am sure many people are anticipating to get foldable smartphones, but it seems like there is still time before we get our hands on Apple’s foldable smartphone. There were questions about iPhone 14 getting foldable screen, but I doubt that is going to happen this year.

Can we expect a foldable iPhone 14?

In the coming month September, we are expecting of the release of new iPhone 14 with iOS 16 update. The most anticipate iPhone 14 device definitely has many rumours going around specially about its design. Now we all know that Apple might be planning a foldable iPhone in the near future. And what better release of foldable phone if it’s not with iPhone 14. But there might be a little setback for the foldable iPhone, as this year we might not get foldable display iPhone.

Apple may have delayed the release of a foldable iPhone until 2025 because it is believed that the company is not in a rush to enter the foldable market just yet.

There is room for improvement, but Apple still relies on same technology, so developing a foldable iPhone may be a challenge for them. There may be issues with various aspects of creating and using the device. Apple simply wants to be certain, and I believe Apple is correct in delaying the foldable phone; not everyone requires a foldable phone. Though it may have its own perks but currently as an iOS user everyone has gotten used to the standard iPhone, and switching to foldable phone might seem a task for some users.

We can definitely be certain of is that Apple is interested in foldable technology and will not allow Samsung to monopolize the market alone. Henceforth, in the coming years maybe till 2025, we might see foldable smartphones by Apple. Till then we just have to work our way through the standard design of the iPhone.