Home » Why The Patent Wars Have Been Good For Consumers 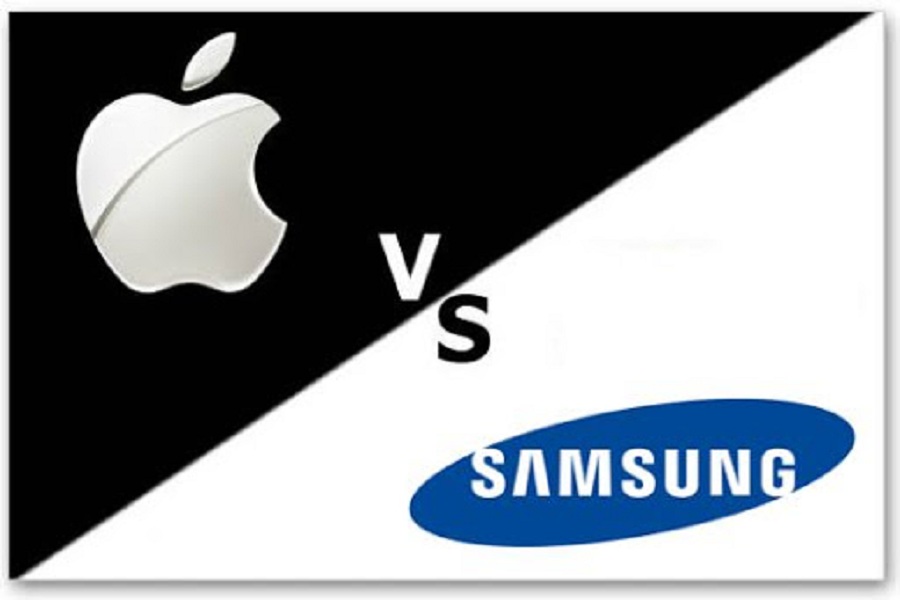 If you listen to all the newfound patent law experts sharing their newly found wisdom on the internet you’d have to think that the patent wars in the smartphone industry have been bad for customers. I’ve already established why those people are wrong, but now lets look at why the converse is true. Here’s why the patent wars have actually been beneficial to consumers.

One obvious change that has stemmed from the ongoing patent litigation is that Google’s signature is no longer all over iOS. Google had been all over iOS with the built-in Google Maps app, the YouTube app, and Google search being the default provider in Safari. Now both YouTube and Google Maps are gone and consumers have a choice for their default search engine in Safari. These are all great for consumers for a few reasons. The first is pretty evident – who doesn’t want the option to select their search provider? The second reason is that Apple’s new map service is great. The new Flyover mode is pretty amazing and offers more detail than Google’s 3D maps implementation. And the turn-by-turn directions in iOS are pretty amazing, integrating seamlessly with Siri. People who loved Google’s applications are also better off by this because Google has already made known that they will be bringing Maps and YouTube apps to iOS through the App Store. This is great for consumers because Google’s iOS apps have been pretty great to date (save for Gmail), and Apple never updated the YouTube app and only provided a few improvements to the Google Maps app. If these companies weren’t fighting, the status quo would have prevailed and customers would have been stuck with subpar apps. Due to the fighting, Apple created a killer maps app and Google is now free to bring the Maps and YouTube apps to parity with the superior Android versions of those apps.

Samsung Was Forced To Differentiate:

Another specious argument you will see is that “Samsung only had to pay $1.049bn to copy the iPhone and they became the biggest smartphone manufacturer in the world.” Well, that seems true – they certainly didn’t start selling smartphones in massive numbers until after their iPhone-esque Galaxy S line, but that’s not what propelled them to the top. Samsung didn’t surpass Apple and Nokia until Q4 ’11, well after the Galaxy S line launched. And they certainly didn’t get into their massive 90 million phones/quarter position until after the Galaxy S III launched. So, that’s not what launched them to this point. What did launch their success is their products that were different from the iPhone, notably their huge-screened phones. Samsung sold 24m of the 4” Galaxy S in 2+ years and 28m of the 4.3-4.5” Galaxy S II in 1.5 years. In contrast they sold 10m of the 5.3″ Galaxy Note in 8 months and sold 10 million of the 4.8” Galaxy S III in 1 month. Now, if you do the math you’ll see that the 90m/quarter figure is not driven by the high-end, but what is also clear is that their phones which look nothing like the iPhone are selling better than the ones that looked like the iPhone, and that customers have responded to their increasing of screen sizes – which greatly differ from the size and look of the iPhone – indicating a strong demand for these large-screened devices.

Jelly Bean Is A Great OS Which Was Designed Around Apple:

I’ve laid out why the litigation has been great for iOS users, but it also has been beneficial to Android users. Jelly Bean is unquestionably the best version of Android yet, and Google has not been coy about the fact that it was completely designed around Apple’s patents. Unlike S Voice, their assistant feature Google Now looks and functions nothing like Siri, and this has led to a truly innovative way to interact with your phone. While Siri responds to you, Google Now tries to anticipate your needs by presenting helpful information without being prompted first. So, while Google Now may have been in response to Siri, it’s nothing like Siri because Google was forced to do a virtual assistant differently. And consumers benefit from that. Other similar but different features are the awesome looking folders (first seen in Ice Cream Sandwich) that are created similar to the way they are done in iOS, but presented in a 3D looking fashion. Google created a mobile OS that has similar features as iOS but presents them differently. And consumers are better off that they didn’t just have the option to make it like iOS.

These are just a few of the reasons consumers have benefiited from the ongoing patent litigation. Keep in mind we haven’t actually seen any devices actually pulled off the market for any significant period of time, despite the several injunctions that have been granted thus far, and we have yet to see any OEM express any sort of financial strain due to the ongoing patent litigation. What we have seen is some unique hardware features come about due to injunctions and great software advancements due to the ongoing litigation. So, as we approach a possible detente between Apple and Google, remember this, consumers undoubtedly are winning as a result of this “thermonuclear” patent war.