Home » Why is my Apple TV blinking? How To Fix 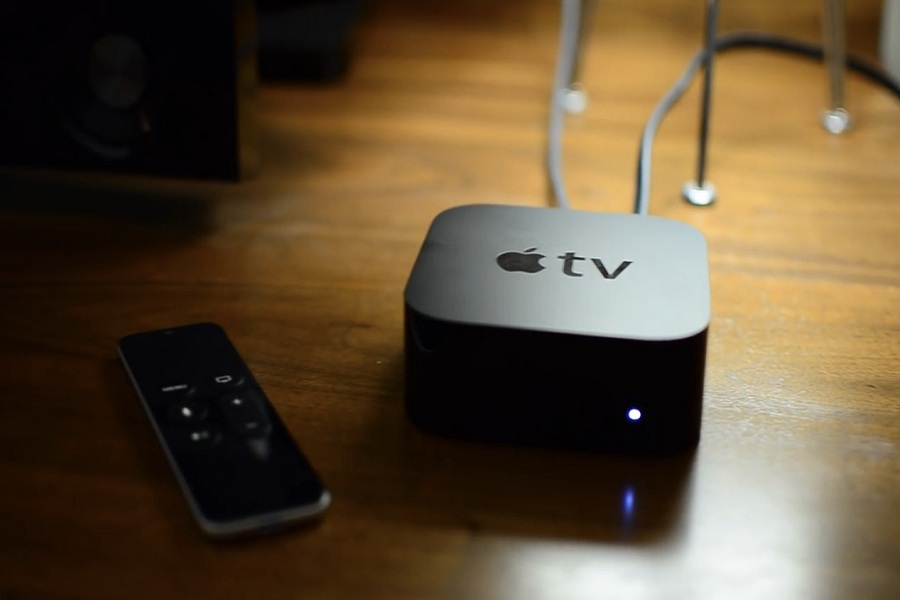 Apple TV is a great device to connect to your TV with the help of an HDMI cable. It offers an immersive view of TV shows and movies in HD on the giant screen. However, it would be worse if Apple TV started blinking and didn’t work correctly. We have seen many complain about Apple TV blinking and not turning on.

Why is my Apple TV blinking?

The Apple TV blinking is when your Apple TV is connected with Apple Remote. The light will turn on in the front of the Apple TV blinks. Another reason would be Apple TV need to restore factory settings to fix some minor bugs.

How To Fix Apple TV Blinking or Flashing Light

The first solution we suggest users restart Apple TV since it helped many users get rid of Apple TV light flashing issues. Users can simply go to Settings > System > Restart to restart Apple TV. In the case of a 3rd generation device, Press both the Menu and Home buttons simultaneously for 5–6 seconds until you see the Apple TV LED blinking. For the 4th generation model, hold the Menu and the home button together for 5 seconds. When you see the Apple TV LED flashing, release the buttons.

These working methods can help users get rid of the Apple TV blinking light issue. I hope these workarounds worked for you. If you still have any issues with the Apple TV, don’t hesitate to share your feedback in the comment box.

TagsWhy is my Apple TV blinking