Home » Why is BGMI not available on iOS? 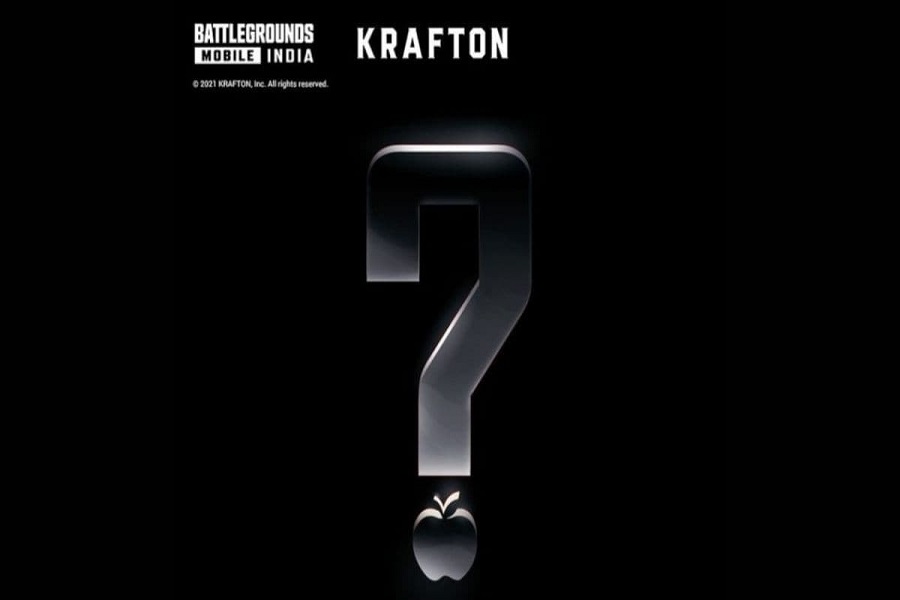 Bad days are back for PUBG Indian fans as the BGMI (Battlegrounds Mobile India) PUBG Mobile Indian version of the game has been removed from the Google Play Store and App Store.

Within a year of BGMI release, the Government of India banned the game again from July 28. According to the news, they removed the game from both stores for security reasons.

Last year when the government banned PUBG Mobile due to users’ privacy concerns, the game makers designed a special version for the Indian players and released the BGMI (Battlegrounds Mobile India). And again, the game has been banned by the Government of India for the same reason.

Since the game has been removed from the Google Play Store and App Store, the makers of the game wrote,

“We are clarifying how BGMI was removed from the Google Play and App stores and will let you know once we get specific information.”

“On receipt of the order, following established process, we have notified the affected developer and blocked access to the app that remained available on the Play Store in India.”

“a source says BGMI game of Krafton banned under section 69A of IT law, often used to ban Chinese apps due to national security concerns. Krafton shares fell 9 pct in morning trade in South Korea”.

What are the other BGMI alternatives for Indians?

If you want to experience the BGMI-like game on your iPhone, you can play other similar games Free Fire MAX, New State Mobile, Apex Legends Mobile, Call of Duty Mobile, and  Farlight 84.

How to view saved passwords on iPhone
iOS 16 My Sports News: How To Set Up And Use
Comment