Home » Why Apple’s New iPhone SE 2021 Is The Biggest Threat To Google And Other Rivals? 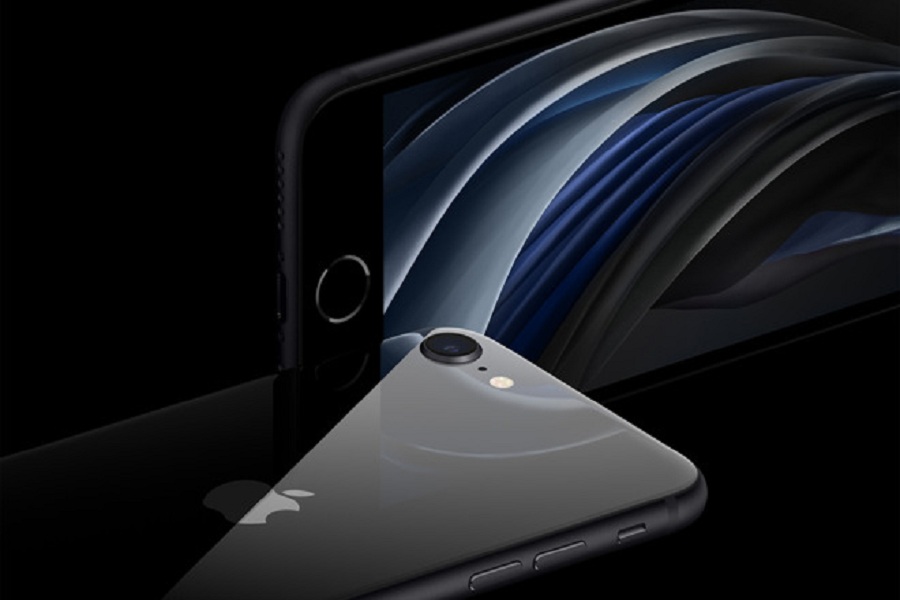 There is no doubt Apple’s devices are best to compare to other smartphones. Whether you are talking about the older iPhone SE or newer iPhone SE 2021 model, not other devices could compete with Apple as the company’s devices always on demand.

Well, keep us waited many months for the upgraded version of iPhone SE. And finally, they announce the new iPhone SE 2021 online since most of the countries are lockdown and forced social distancing.

Many people posted online about the charm of the new iPhone SE 2. One person on Facebook group posted, “Ah man. I loved my old iPhone SE. I miss it. Switched to a Pixel 3a last year. I love that phone too. But that SE is tempting 😬”.

After the release of the new iPhone SE, many people also commented about switching back to iOS, and this would be the great problem for Google and other market manufacturers. Since Apple’s new iPhone SE launched with the cheaper price of $399 and the best A13 Bionic processor, many other smartphone users think that Apple has done a great job by providing the best device at the low rate.

Talking about some other features of the new iPhone SE, the new iPhone SE 2021 has IP67 dust and water resistance along with the high-end A13 processor. The device has a glass and aluminum design and 4k recording at 60fps. Compared to this, Google’s Pixel 4a is built with a plastic body, mid-range Snapdragon 730 processor, and no leaks have pointed to an IP rating. Also, many rumors claim that the device may record 4k video at 60fps.

Well, we are still a month ahead to see the release of Pixel 4a, but most people are already planning to switch to the new iPhone SE 2021. What about you? Do you think Apple’s new iPhone SE 2021 is the great upgrade and gives tough competition to other smartphone manufacturers? Please do share your opinion with us in the comment box.