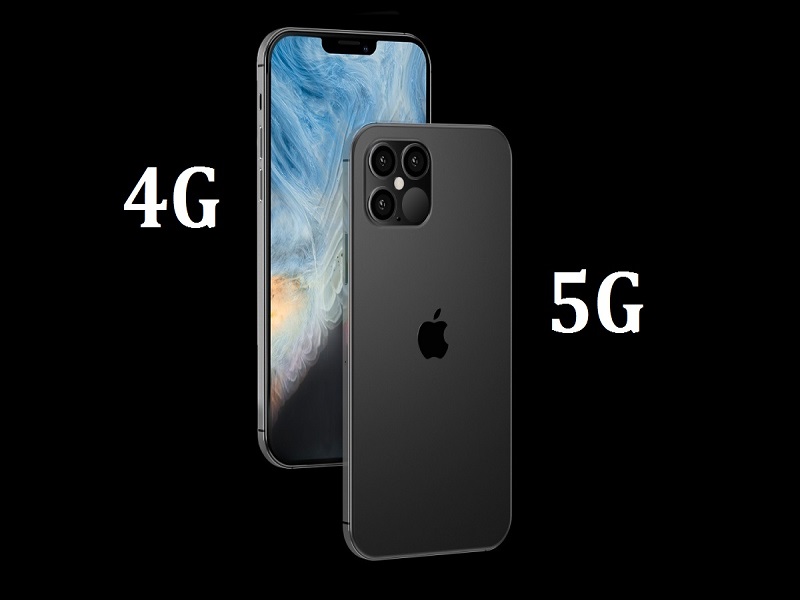 The new iPhone 12 series is here, and it supports 5g. It’s an improvement over the previous generation iPhone and what we’ll be discussing is 5G speeds might be slower than 4G. Apple advertised 5g as the prominent feature this year, but unfortunately, in India and many other parts of the world, 5g will not be a reality, perhaps for the next two years at least. So what the means is we need to see whether the new Qualcomm modem brings any speed improvements over 5g or it’s slower than 4g.

Network speeds and performance can vary a lot by location, but we would say this trend is real in general. If you connect to Verizon’s ultra-wideband 5g network, you are getting some of the fastest 5g data speeds available on the market. Suppose you’re on a T-mobile network. You have coverage in more places, but the 5g speeds are not as noticeable of an improvement over 4g speeds in the same area. And with At&T, you are getting pretty reasonable fast 5g speeds. If you connect to At&T 5g plus, which At&T calls their millimeter-wave 5g network, you will get superior fast speeds more on par with what we see with Verizon’s millimeter-wave 5g.

Now let’s compare this LTE (4g) speeds with the 5G speeds to see we got an improvement, and on Verizon, we most definitely did; we saw a 5870 percent increase going from 4g to 5g. T-mobile even had a zero percent increase about the same on 4g and 5g, and surprisingly on AT&T, we saw a decrease by about twenty percent in the data speeds. And of course, the differences between 4g and 5g vary a lot based on location, how optimized the towers are, what specific bands and frequencies they’re using, and again what technologies are deployed. So while in this particular test, T-mobile matched and was the same, and AT&T saw a decrease in performance on 5g, there are certain areas where connecting to 5g makes a vast improvement.

Now what we are expecting, but there you go for these last test results to try out the mobile hotspot capabilities. With iPhone 12, Apple enabled five gigahertz wifi over a mobile hotspot to share your 5g connection with your other devices over the five gigahertz channel, which should allow for some super-fast speeds. On Verizon’s ultra-wideband 5g network, 5g speeds were impressive. It’s an average of 426 megabits per second on the download. And 74.7 megabits per second on the upload over the hotspot connection. While the T-mobile network wasn’t necessarily as fast, the performance was still excellent. Averaged 54.5 megabits per second down and 33.5 megabits per second up. These speeds were as quickly as getting on the handset directly without using the hotspot. And unfortunately, with AT&T, it turns out the legacy at AT&T business plan didn’t support the hotspot feature.