Home » When Will iPhone 14 Be Released? 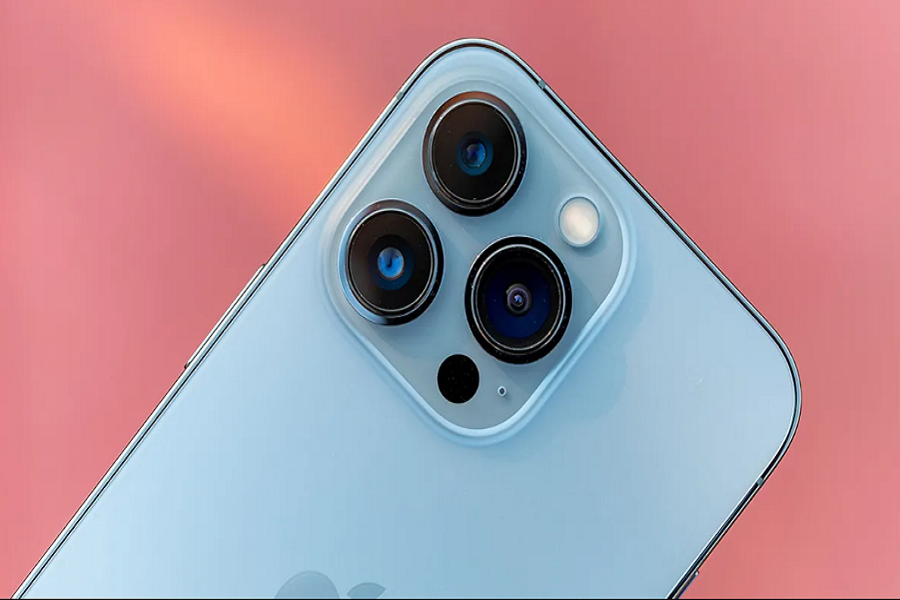 As the days progress, the launch of the much-awaited iPhone 14 is nearing. If Apple follows in their footsteps, chances are that the iPhone 14 will be launched at the fall event like each year.

However, despite all the ongoing rumors, there is no substantiated confirmation about the official launch date of the model yet. There are rumors that the iPhone 14 will come with a complete redesign but that doesn’t look like a possibility.

Ming-Chi Kuo, a popular Apple analyst suggested that the upcoming iPhone 14 line-up will come with four devices, including two of their upgraded Pro models. Given the kind of amazing features that the iPhone 13’s camera brought along, it isn’t surprising that the users are now on the lookout for something even better.

What are some of the most popular iPhone 14 Rumors?

Since nothing has been confirmed by Apple yet, all the reports that are floating around online are rumors. However, given that most of them come from popular analysts and tech enthusiasts, it isn’t surprising that we can rely on most of these rumors and expect them to be present in the upcoming models.

Some of the most popular iPhone 14 rumors include:

These are some of the most basic rumors that are currently floating around in the market. There are also reports surrounding the design and build quality of the model.

When is the iPhone 14 Releasing?

Despite the “expected” release date nearing quite quickly, there are no reports about the actual release of the iPhone 14. Apple hasn’t released any official statement regarding their iPhone event of 2022, which is typically the fall event that happens during September month.

The iPhone 13 was released on September 14, 2021, so if Apple follows the trend like last year, chances are that the new model will come around during that brief period itself.

Also, Apple tends to host the release during the first or second Tuesday of September, so that’s another factor that the users will have to pay close attention to. So, look out for either the 6th or 13th of September as the official launch date.

There are rumors that Foxconn, which is the largest iPhone factory, started the iPhone 14 production in July. So, this perfectly fits in with the lingering rumors about Apple’s official September release.

However, there are also reports that a few models of iPhone 14 are behind in production due to repeated quality checks. So, whether or not that will delay the official launch is something we’d have to wait for.

Also, as said, rumors suggest that the upcoming iPhone 14 will be available at a starting price of $799.99 for the base model, which is quite a great price point.

TagsWhen Will iPhone 14 Be Released

How To Turn Off Pop-Up Blocker on iPhone?
How to play Netflix games on iOS
Comment