Home » When Is the Next iOS Update Coming? 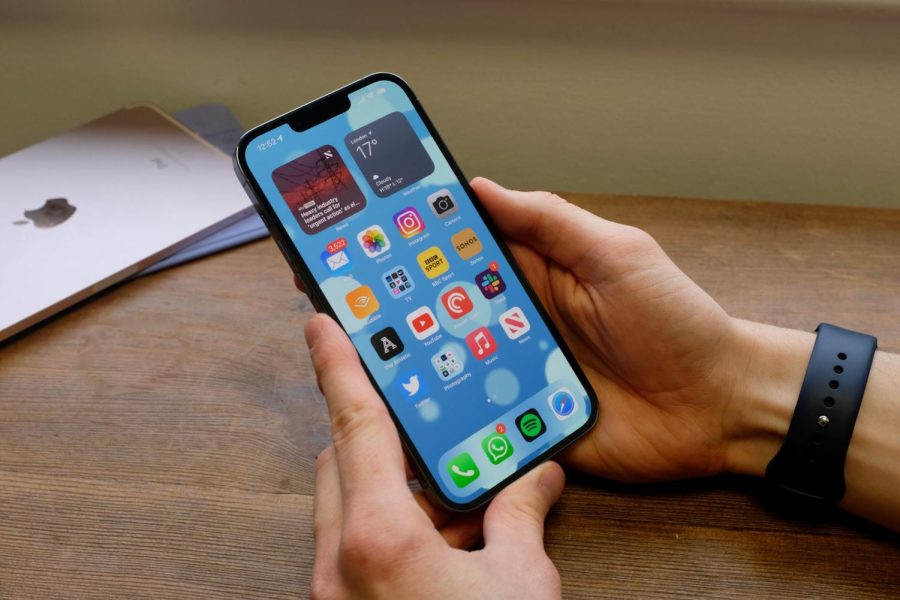 It has been over two months since we received an official public iOS 16 update for all compatible iPhone models. There were some notable bugs in the initial release, but they were fixed in the next few updates.

What Is the Next iOS 16 Update?

We have tested iOS 16.2 beta 3, and it is really smooth and stable compared to the previous betas. Plus, some major features and functionalities were added in the latest beta update. If things remain the same, we can also get 16.2.

When Will the Next Major iOS Update Come?

If we talk about the next major release for iOS, it will be iOS 17.

Traditionally, iOS 17 will be launched at Apple’s WWDC June 2023 event. However, it will be released in beta for developer and public testing for the first three months after the launch.

According to usual plans, the iOS 17 public update will be released in September 2023, along with the launch of the iPhone 15.