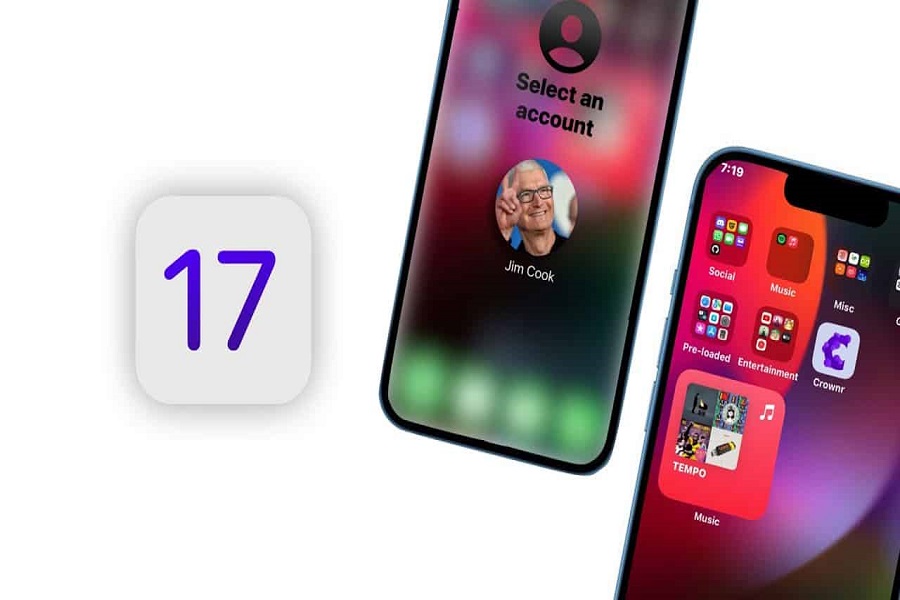 While Apple is working to provide more major and minor iOS 16 upgrades to make the iOS 16 better, some iPhone holders are already excited about the next iOS 17 update, and keen to know the release date and features of iOS 17.

The iOS 17 beta is expected to arrive in June 2023 at the WWDC event. The final IOS 17 update for the public will release in September 2023, just like previous updates.

How to register for iOS 17 beta?

So if you plan to participate in iOS 17 beta update, you will have to wait for around five to six months as Apple will launch the iOS 17 beta at the WWDC 2023 even in June. Make sure that you are a part of Apple’s Developer Program.

Which iPhone model do you have? Are you planning to test the new iOS 17 beta? Which other is still missing from the iOS 16? Feel free to share your feedback in the comment section.

Apple Improved Always On Display With IOS 16.2 Update
Silly Wishes Genshin On iOS: How to download and use?
Comment