Home » When does the iPhone 14 release? 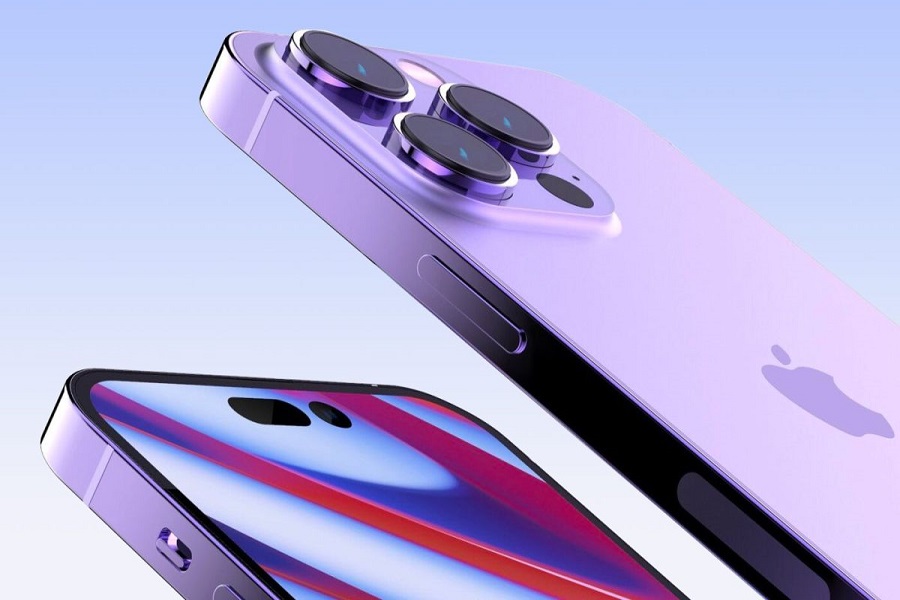 The news we’ve been all waiting to hear! The official iPhone 14 event date has come from Apple with details of time and place. We are just few hours away and soon all the details will be unveiled. We’ll probably see the next generation iPhone 14 models;apple watch 8 models and even possibly the new AirPodsPro 2 in this event along with it we also have to remember we’ll also be getting iOS 16 will be available on all the iPhone 14 models. Who is excited!!

Apple is getting ready to introduce its new line of iPhones on 7th September 2022. According to reports, the iPhone 14 will be available in a variety of variations and colors, just like it does every year. This time, the new iPhone is reportedly also going to be available in a new color; purple finish. It has now become a thing that every time new iphone is launched the price is higher than the previous one. So, this time also the question lingered around regarding the cost of iphone 14. According to recent reports, the iPhone 14 might be less expensive than the iPhone 13 from last year. The iPhone 14 may not only pay less than they anticipated, but they may also receive significantly more storage for their money. The exact prices of theiPhone 14 are likely to be announced onSeptember 7th 2022 during the Apple event.

If you’re considering getting to buy iPhone 14, you’ll probably want to hold off until you learn the official new information about the iPhone 14. The question is when will it be released?

Returning to the release date of the iPhone 14. We all know that this event is taking place a little sooner than usual; typically, it happens between mid-September and early October. On Friday, September 9th, 2022, is the day when iPhones regularly go up for pre-order, we anticipate it will happen this year on that day. The iPhone usually goes on sale a week and a half after Apple makes its announcements or a week after the pre-order deadline. Occasionally, launch dates for specific models may change, particularly when a new design or size is being offered. The iPhone 14 range could have several release dates.

If we look at the release dates of earlier generations, the iPhone 12 models were available from October 23rd to November 13th. The iPhone 13 was released on September 24thof last year, so everything was back on track. The event will take place on September 7th 2022 this year. Therefore, Apple seems expected that pre-orders for the iPhone 14 will be open on Friday, September 9th 2022. This means that we will most likely be able to receive the iPhone 14 models one week later, on September 16th 2022, when pre-orders open.

Let is now just wait for few hours to finally get to know the exact date, time and place of the release. Note that the dates given above are not officially declared by the company. There are just a few predictions for now on.

TagsiPhone 14 Release When does the iPhone 14 release

My Apple TV Remote Is Not Working: How to Fix It?
iOS 16 release date in India 2022
Comment