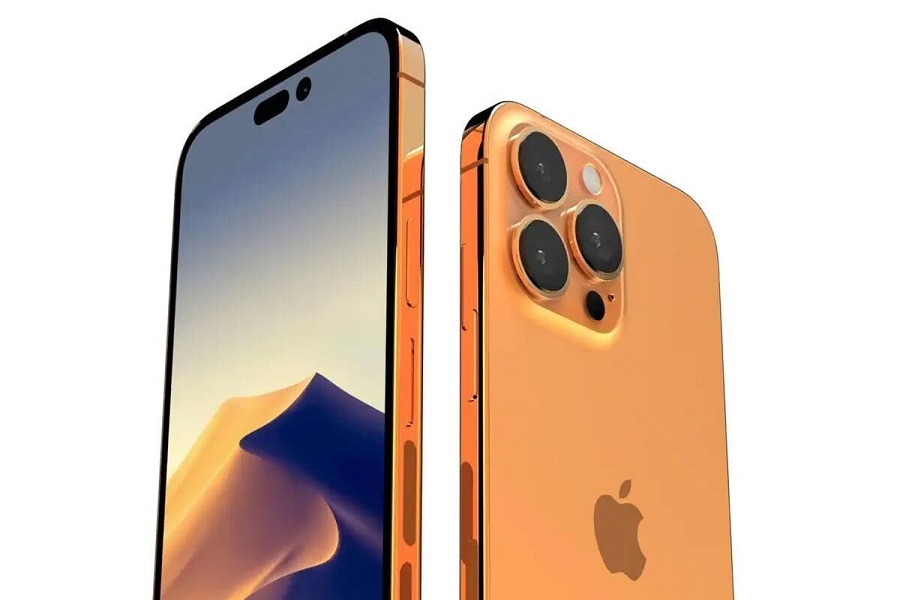 After months of speculations, Apple has finally announced the official launch date of their iPhone 14 at the September 07 event. The event is also expected to witness the launch of a few models of smartwatches as well, possibly including the Apple Watch Series 8.

Apple has already sent out invites to the event titled “Far Out”, which will be held at the Steve Jobs theatre at the headquarter in Cupertino, California. The event will start at 10:00 AM local time.

Besides the in-person event, Apple will also live stream the event via their website and other online channels.

Given that Apple’s iPhone accounts for $366 billion in annual sales, it isn’t surprising that the brand is going to bring around an onslaught of unexpected twists and turns along the way.

Reports suggest that Apple is currently aiming for a more revolutionary yet ambiguous product launch in the upcoming months, including iPads, new Macs, Airpods, etc. There is no official confirmation regarding the release date or any details about the products yet.

The launch of the iPhone 14 will be Apple’s third event in 2022. This event is a follow-up to Apple’s March event, which witnessed the launch of a preview of Mac Studio, the new iPad Air, iOS 16, etc.

During the September 07 event, Apple is going to launch four new models of the iPhone 14. The brand has allegedly shelved the mini version of the new iPhones due to slashed sales of the same.

TagsWhen Does iPhone 14 Come Out